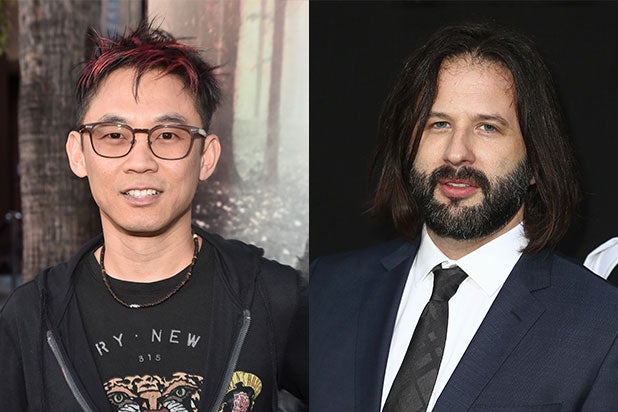 King wrote the novel in 1975, only his second to be published at the time. It follows a writer who returns to the town of Jerusalem’s Lot, where he lived as a young boy, only to discover everyone he used to know is now a vampire. It was also King’s first book to top the New York Times Bestseller list. In 1979, Tobe Hooper directed a “Salem’s Lot” TV movie, while a miniseries was released in 2004.

Dauberman just wrapped his directorial debut “Annabelle Comes Home” for New Line, and his recent credits include the screenplays for “It,” “The Nun,” “Annabelle” and “Hell Hath No Fury.” He also wrote the screenplay for “It: Chapter Two” and “Swamp Thing.” “It” broke box office records when it was released in September 2017 and has since become the highest-grossing horror movie of all time.

“Salem’s Lot” will be Dauberman’s sixth theatrical collaboration with New Line. His most recent producing venture with the production studio, “The Curse of La Llorona,” debuted over Easter weekend with a $26.3 million opening.

Wan is a hot commodity at Warner Bros., especially given his recent success with “Aquaman.” The movie starring Jason Momoa made $1.5 billion worldwide after it opened in December 2018. He also directed two of “The Conjuring” films for Warner Bros./New Line.