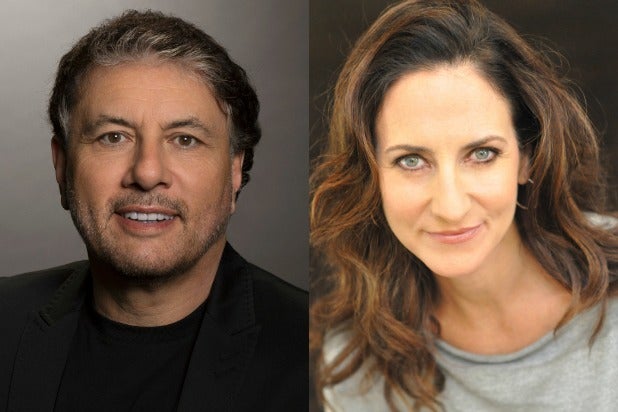 Showtime Networks Inc. (SNI) has promoted Gary Levine and Jana Winograde to entertainment co-presidents. Additionally, Amy Israel has been promoted to lead scripted and Vinnie Malhotra has been upped to lead unscripted programming.

“Gary and Jana are peerless in their roles. Both command great respect from their colleagues inside and outside the company, and they have been key in driving our growth,” said David Nevins, chief creative officer, CBS Corporation and chairman and CEO, SNI. “As we invest more deeply in creating world class content for our audiences, this new structure positions us strongly for the future of our business.”

The tandem will report to Nevins, who was named chief creative officer of CBS Corporation a month or so after Les Moonves left the company.

In their expanded leadership role, Levine and Winograde will be responsible for developing and supervising all aspects of Showtime Networks programming across all genres, including comedy, drama, unscripted, documentaries and films, per Showtime. They will oversee the company’s production, program operations, business affairs, casting, scheduling, research and home entertainment, and serve as liaisons to CBS Corporation’s international and domestic distribution groups.

With her promotion, Winograde also gets a board seat for Smithsonian Networks.

“Amy and Vinnie have both been major forces behind the exceptional scripted and nonfiction programming that have shaped what Showtime is today,” Nevins added on the other two, who are now executive vice presidents. “Each has tremendous instincts for the creators and stories that define cutting-edge television, and the proven ability to bring them to fruition. It is exciting for me to see them take on greater roles at the network.”

Israel will now be responsible for the development and creative oversight of Showtime original scripted series, including drama, comedy and limited series, per the premium-cable network. Malhotra will take an expanded role as the creative force behind the development and production of the network’s growing slate of original unscripted and documentary programming, as well as all documentary theatrical releases at Showtime.