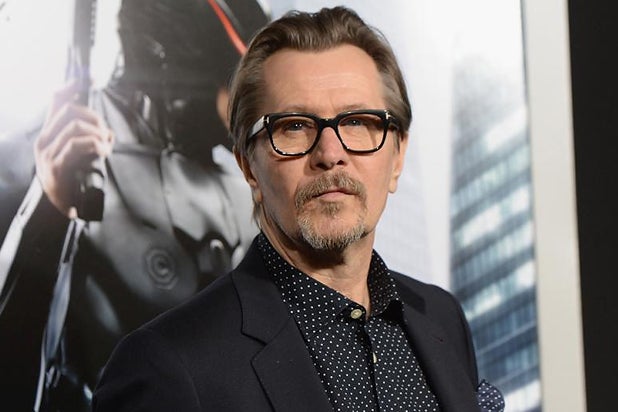 Inspired by a recent Time cover story on the Silk Road online marketplace, “Deep Web” will tell the story of an ambitious computer aficionado in Silicon Valley who, with the help of his friends, evolves into an Internet underworld crime boss fueled by a web portal where people can buy anything ­ from a kidney to cocaine to a rocket-launcher.

“Deep Web” will mark a first-time entry for Oldman/Urbanski as executive producers of a television series. “This is part of a long-term strategy of spreading our creative wings into other platforms,” Urbanski said.