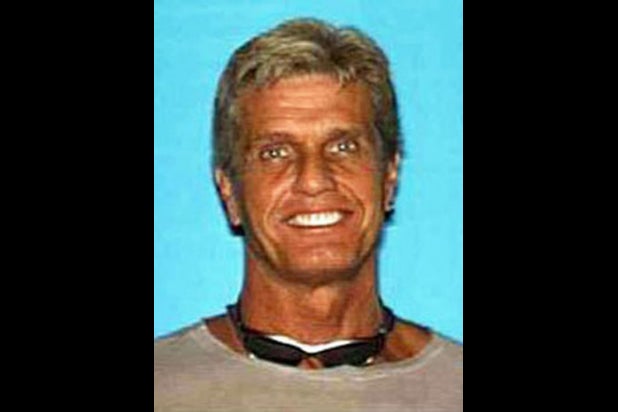 A convicted drug dealer was charged Thursday with the murder of Gavin Smith, a 20th Century Fox distribution executive, whose body was found in October.

The suspect, John Lenzie Creech, is currently serving an eight year jail sentence after pleading no contest to one count of sale or transportation for the sale of a controlled substance in September 2012, the Los Angeles County District Attorney’s Office said in a statement issued to TheWrap.

The 42-year-old Creech is scheduled to be arraigned Monday in connection with Smith’s May 2012 killing. If convicted, he faces 25 years to life in state prison.

As TheWrap previously reported, the 57-year-old executive’s body was discovered on Oct. 26  in a rural area of Palmdale, California, and was subsequently identified as Smith.

The 57-year-old executive was last seen leaving a female friend’s house in Ventura County on May 1, 2012. He was reported missing a short time later. But his black Mercedes-Benz 420E wasn’t found until Feb. 21, 2013, at a storage facility connected to Creech.

In May 2014, two years after his disappearance, Smith was officially declared dead.

Five months later, his remains were found in a shallow grave by a man walking with his dog, authorities said.

The case remains under investigation by the Los Angeles County Sheriff’s Department.