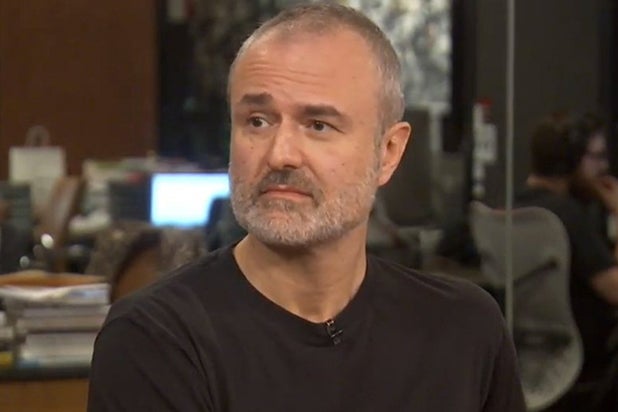 Hulk Hogan claims that Gawker Media made a secret $200,000 loan to owner Nick Denton before the ex-wrestler’s lawsuit led the website to file for bankruptcy.

In a new filing, Hogan, whose real name is Terry Bollea, states that Gawker made the “very unusual move” on the brink of going into Chapter 11 last month.

“During the week ending June 10, 2016, at the same time that it was negotiating a DIP loan that has an effective interest rate near 30%, either Debtor or one of its affiliates made a payment of $200,000 in the form of a loan to the CEO for purposes of paying for personal bankruptcy counsel … The sole disclosure we found of this ‘loan’ was buried in a bullet point to an exhibit to Debtors’ motion for DIP financing. This loan was concealed from the Florida Court,” Hogan’s filing contends.

Hogan also doesn’t believe that Gawker’s current state of bankruptcy should prevent Denton from having to declare personal bankruptcy.

Earlier this year, the former wrestling star won a stunning $140 million verdict in a defamation suit against Gawker after it posted parts of a sex tape showing Hogan with a friend’s wife.

Silicon Valley billionaire Peter Thiel has admitted to funding a team of lawyers to find and help “victims” of Gawker Media’s coverage to mount cases against the website.