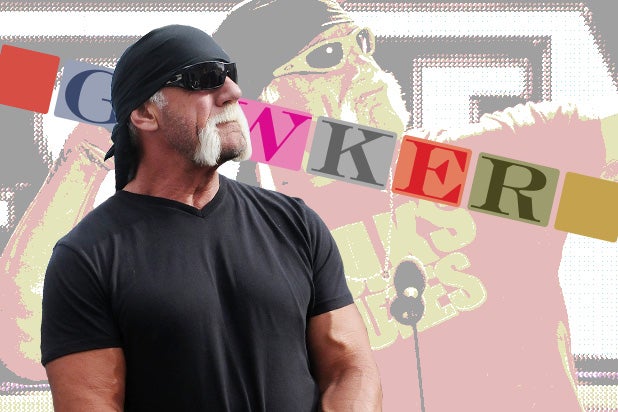 Gawker founder Nick Denton on Wednesday announced a settlement in the long-brewing legal battle with Hulk Hogan over his site’s publication of portions of a sex tape featuring the former wrestler.

According to court documents, Hogan will receive $31 million plus a share of distributions from Gawker’s recent $135 million sale to Univision.

“After four years of litigation funded by a billionaire with a grudge going back even further, a settlement has been reached. The saga is over,” Denton wrote. “Life is short, for most of us.”

In March, a jury awarded Hogan a total of $140 million over the publication of the Hogan sex tape. After calculating a sum of $115 million in damages in the Peter Thiel-backed suit, the jury tacked on another $25 million in punitive damages.

“It’s a shame the Hogan trial took place without the motives of the plaintiff’s backer being known,” Denton wrote.

Thiel famously funded anti-Gawker lawsuits in an attempt to bankrupt the company that once outed the billionaire as a gay man. Gawker was forced to file for bankruptcy following the judgement awarded to Hogan.

“We were confident the appeals court would reduce or eliminate the runaway Florida judgment against Gawker, the writer of the Hogan story and myself personally. And we expected to prevail in those other two lawsuits by clients of Charles Harder, the lawyer backed by Peter Thiel,” Denton wrote. “But all-out legal war with Thiel would have cost too much, and hurt too many people, and there was no end in sight.”

Denton added, “Gawker’s nemesis was not going away.”

“As with any negotiation for resolution, all parties have agreed it is time to move on,” Hogan’s attorney, David Houston, told TheWrap.

Univision won an auction in August for parent company Gawker Media and chose to retain the digital media conglomerate’s other assets while shutting down operations for the controversial namesake website, Gawker.com.