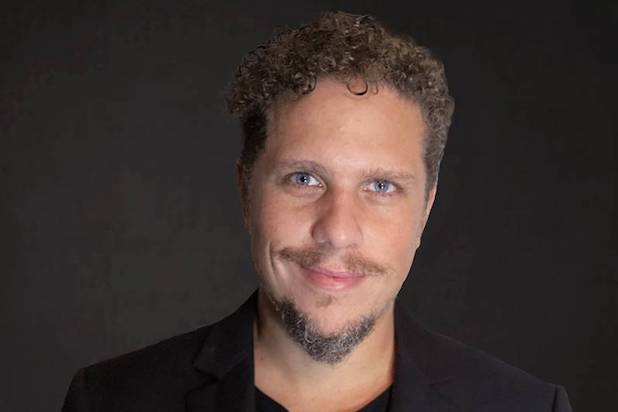 Gaz Alazraki is set to direct a “Father of the Bride” film remake with a Cuban-American twist at Warner Bros, according to an individual with knowledge of the project.

Screenwriter Matt Lopez is penning the script for the romantic comedy. For the remake, Lopez will draw on his experience from attending Cuban weddings. Executives Jesse Ehrman and Paul Perez will oversee development of the project at the studio.

“Father of the Bride” was a remake of the 1950 original film which starred Spencer Tracy and Elizabeth Taylor. The 1991 version of the film starred Steve Martin as George Banks as a dotting father who is reluctant to let go of his daughter when he discovers that she is getting married. Diane Keaton also starred in the 1991 film as George’s wife Nina.

Also Read: 'Father of the Bride' Remake With Cuban Americans in Development at Warner Bros

Alazraki is one of the top filmmakers coming out of Mexico whose credits include “Nosotros Los Nobles,” which he wrote and directed, and was distributed by Warners International. Alazraki also created, wrote, and directed Netflix’s first International Original Series “Club de Cuervos.” Currently, Alazraki is directing the pilot for Apple’s “Acapulco” series.

Gaz Alazraki is represented by WME, Grandview, and Ziffren.