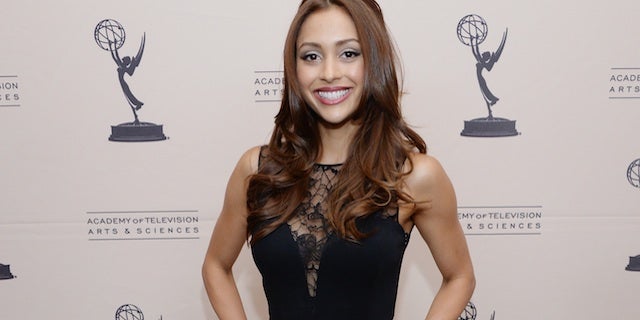 Lindsey Morgan is joining the series in a recurring role. She'll play Raven, who the show describes as "smart, skilled, and fiercely determined."

Raven is "the youngest mechanical engineer the Ark," the spaceship that holds the remaining members of humankind, has seen in 52 years. "Upon learning about the 100, a group of delinquents sent to Earth to find out if it's habitable, she's desperate to be reunited with her friends on the ground."

Morgan is best known for playing Kristina Corinthos on daytime soap, "General Hospital," which earned her a Daytime Emmy nomination. She has also made several guest appearances, including "How I Met Your Mother," "Happy Endings" and "Franklin & Bash."

"The 100" is based on the upcoming book series by Kass Morgan and is produced by Bonanza Productions Inc. in association with Alloy Entertainment, Warner Bros. Television and CBS Television Studios.

Morgan is represented by Luber Roklin Entertainment and SDB Partners.