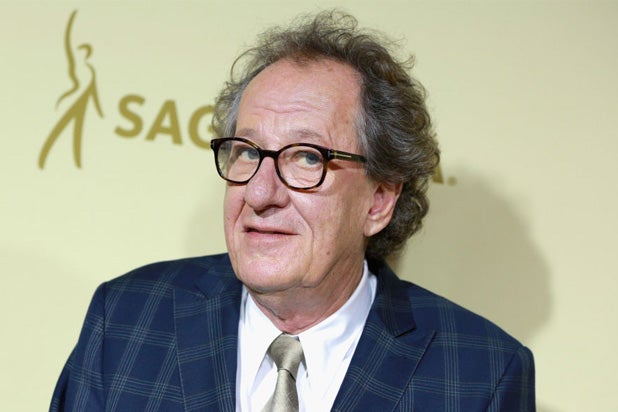 Geoffrey Rush has been awarded $1.9 million after winning a defamation case against Australia’s Nationwide News over a story published in the company’s Daily Telegraph, multiple media outlets reported on Thursday.

The judgement is the largest ever defamation payout to a single person in Australia, according to BBC News.

The case brought by Rush centered on allegations made by Eryn Jean Norvill, who co-starred with him in Shakespeare’s “King Lear” during a production which ran in Sydney from 2015 to 2016.

“This was a recklessly irresponsible piece of sensational journalism of the worst kind,” Wigney said, while also noting that Norvill had been “prone to exaggeration.”

Reps for Rush did not immediately respond to a request for comment.

The money is an additional victory over the paper for the actor. In April, Rush officially triumphed in his defamation suit and was at the time awarded more than $600,000.

The payout, while significant, is still far less than the original $20 million in damages the star had been seeking.

Rush, a longtime Hollywood staple, is best known for his role as Captain Barboza in the “Pirates of the Caribbean” movie franchise. He has also delivered countless other notable performances in films like “The King’s Speech,” “Shine” and “Les Misérables.”