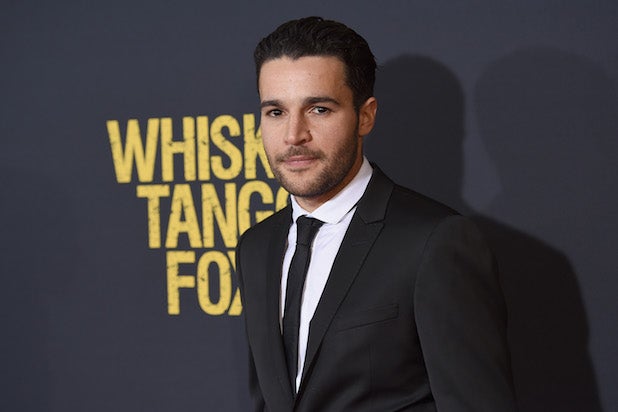 Christopher Abbott has been cast as the lead in George Clooney’s Hulu project “Catch-22.”

Clooney will co-star with Abbott, and direct the six-part limited series.

Abbott will play Yossarian, a bombardier for the U.S. Air Force during World War II who faces a constant struggle of serving in war and doing what he must in order to survive. Clooney will co-star as Col. Cathcart in the adaptation of the classic 1961 novel by Joseph Heller.

Yossarian is angry at constantly trying to be killed by strangers, but if he avoids any of his assignments, he’ll be caught by the bureaucratic rule of the Catch-22: a man is considered insane if he’s willing to continually fly dangerous missions, but a request to be removed from duty proves he’s rational and thus ineligible to be removed from duty.

Abbott’s recent credits include Charlie on HBO’s “Girls,” “The Sinner,” “It Comes at Night” and “Sweet Virginia.” He is repped by CAA and Management 360.