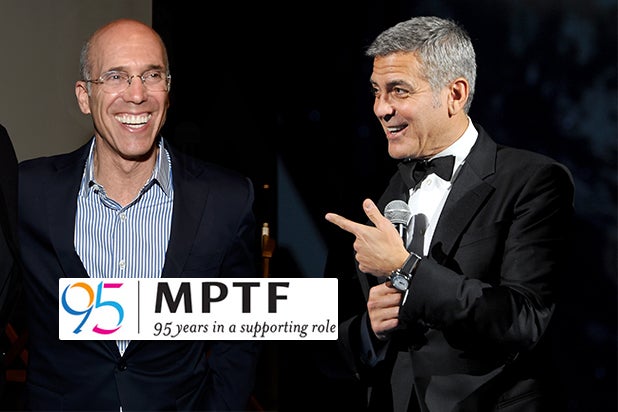 George Clooney is set to host “Hollywood’s Night Under the Stars,” a 95th birthday party fundraiser for the Motion Picture & Television Fund, the entertainment industry’s philanthropy announced this morning.

The Oct. 1 event at the MPTF’s Wasserman Campus in Woodland Hills, California, is notable because the general public can purchase tickets to rub shoulders with confirmed guests including Matt Bomer, Yvette Nicole Brown, Michael Douglas and Catherine Zeta-Jones, Jane Lynch and Hugh Jackman amongst others. The “get-in” ticket price is $375.

This marks a change to the MPTF’s default fundraising template, that has traditionally been a star-packed, media-free, A-list stuffed “Evening Before” and “Night Before” parties hours before the Emmys and Oscars at venues such as the Beverly Hills Hotel or sequestered city blocks in Century City.

These invite-only fundraisers have been off limits to all but those who have achieved household name status and a corp of gatekeeper executives who helped them get there, led by MPTF’s fundraiser-in-chief Jeffrey Katzenberg. 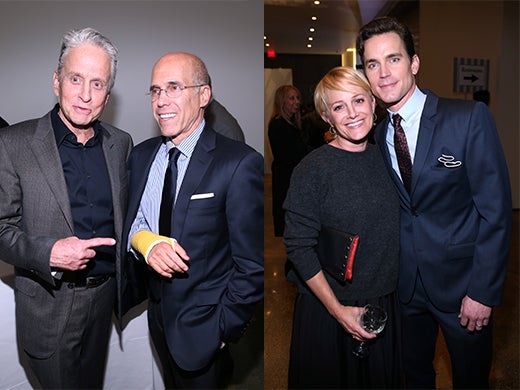 The MPTF’s mission is caring for stars and crew of decades’ past whose lives are “not always sunglasses and autographs,” as Douglas explained at an April MPTF fundraiser. The charity provides vital housing and support services for senior citizens and palliative care for those who made their living in “the biz.”

Others on the billing block for the upcoming Oct. 1 event include Richard Jay-Alexander, who just co-directed Barbra Streisand‘s summer concert tour. Jay-Alexander will be the maestro behind the night’s musical performances and special presentations.

American Express card members get an eight-day head start on tickets, with a special on-sale beginning today (August 25) at 12 noon PDT. The general public on sale begins on Thursday, Sept. 1 at 12 noon PT. All proceeds benefit the MPTF. 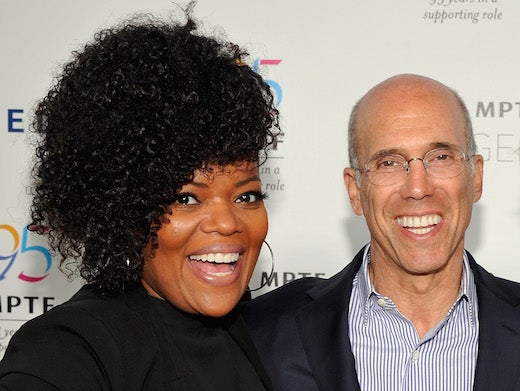 Yvette Nicole Brown and Katzenberg at the recent MPTF “Next Gen” event at Neuehouse. (John Sciulli for MPTF)