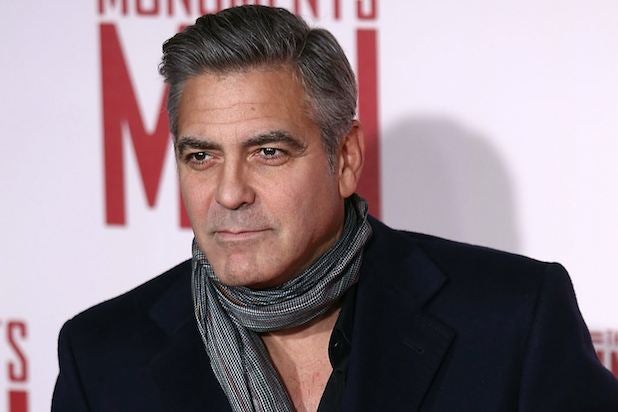 George Clooney is going into business with Sony Pictures Television.

The studio has entered an overall deal with “The Monuments Men” actor’s Smokehouse Pictures, his venture with partner Grant Heslov.

The two-year agreement calls for Smokehouse to develop and produce comedy and drama series for broadcast, cable and digital platforms.

Smokehouse has served as the production company for several Clooney films including “The Monuments Men,” “Leatherheads” and “The Men Who Stare at Goats,” as well as the films “August: Osage County” and “Argo,” among others. In television, Smokehouse produced the TNT series “Memphis Beat.”