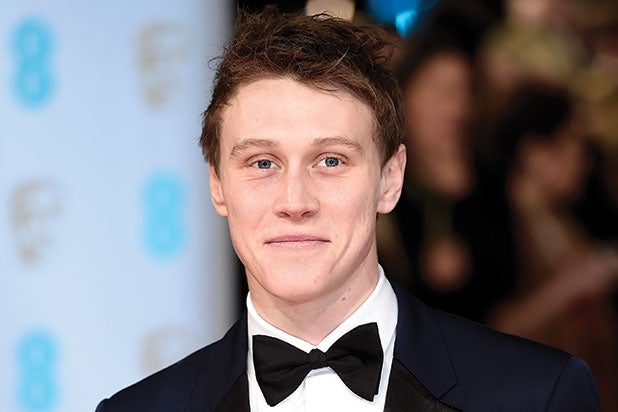 MacKay has been cast as a member of the Hitler Youth who begins a romance with a biracial German teen (Stenberg) in 1943 Berlin. Asante wrote and will direct the film, which is a project she has been working on for 10 years.

“I’m delighted to welcome George MacKay into the ‘Where Hands Touch’ family,” Asante said in a statement. “The project tells an important story and both George and Amandla will add rich nuance to its telling. I’m looking forward to collaborating with them both.”

Asante, a former child actress, is also the founder of Tantrum Films. Her directorial debut, 2004’s “A Way of Life,” earned her a BAFTA award for Best Debut by a British filmmaker. Her most recent film, “A United Kingdom,” premiered at the Toronto International Film Festival last week.

MacKay’s most recent role came in July’s “Captain Fantastic,” where he won rave reviews playing one of six children raised off the grid by a dad whose wife has been hospitalized for bipolar disorder.