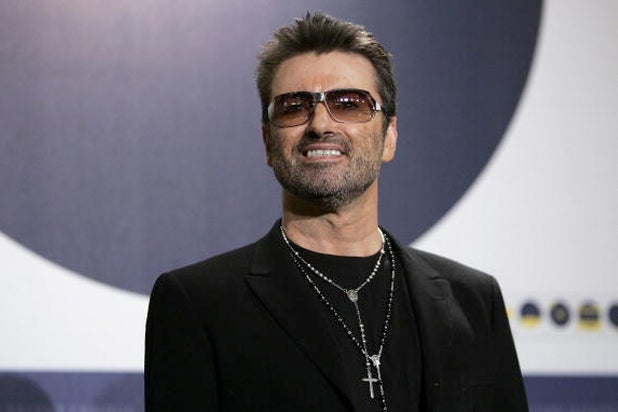 A British coroner has ruled that pop star George Michael died last Christmas of “natural causes,” according to the Associated Press.

He had “heart disease and a fatty liver,” a British coroner found this time. Michael’s initial autopsy was “inconclusive.”

Darren Salter, the senior coroner for Oxfordshire, England, says a post-mortem discovered that the singer died of “dilated cardiomyopathy with myocarditis and fatty liver.”

Dilated cardiomyopathy is a condition in which the heart’s ability to pump blood is limited; myocarditis is inflammation of the heart muscle.

Also Read: Adele Re-Starts Shaky George Michael Tribute: 'I Can't F-- This Up For Him'

Michael died at his home in Oxfordshire county, southern England, on December 25. He was 53.

Born Georgios Kyriacos Panayiotou to a Greek Cypriot restaurateur and his wife, Michael first emerged as a hit-maker with Andrew Ridgeley in the pop duo Wham! in the early 1980s. Their early hits included the songs “Wake Me Up Before You Go-Go,” “Careless Whisper” and “Last Christmas.”

Michael won two Grammys among eight nominations and earned many other honors during his career, which spanned more than three decades.