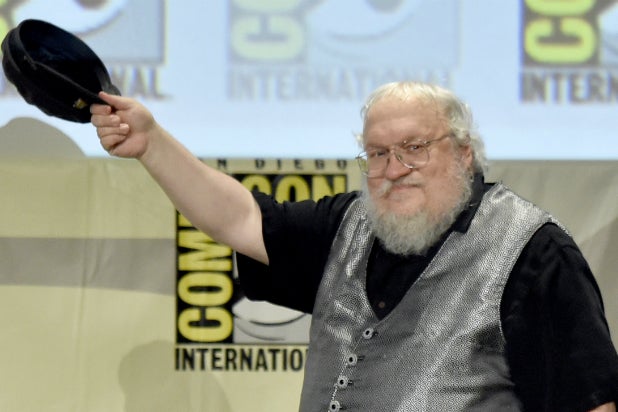 Author George R.R. Martin has confirmed that the next installment of his fantasy book series, on which HBO’s “Game of Thrones” is based, will not be released in time for the show’s season six premiere.

Martin had fans on edge for months, being coy about the release timing for “The Winds of Winter,” the sixth novel in his “A Song of Fire and Ice” anthology. In a late night post to his blog Friday, the author got candid about the delay.

“‘The Winds of Winter’ is not finished. Believe me, it gave me no pleasure to type those words. You’re disappointed, and you’re not alone,” Martin said.

Also Read: 'Game of Thrones' Is Once Again Most Pirated TV Show of the Year

Martin said he’s always struggled with deadlines, and relished earlier days before the hit series when he could work on his own timeline.

“Write at my own pace and deliver when I’m done. That’s really how I am most comfortable, even now,” he wrote.

Also Read: Bran Stark Is All Grown Up in 'Game of Thrones' Season 6 First Look (Photo)

Martin addressed another question weighing on fans of both the books and the series — that, given “Thrones” much faster production schedule, that the series will spoil plot points from future novels.

“I know what the next question will be, because hundreds of you have already asked it of me. Will the show ‘spoil’ the novels? Maybe. Yes and no. Look, I never thought the series could possibly catch up with the books, but it has. The show moved faster than I anticipated and I moved more slowly … given where we are, inevitably, there will be certain plot twists and reveals in season six of ‘Game of Thrones’ that have not yet happened in the books,” he said.