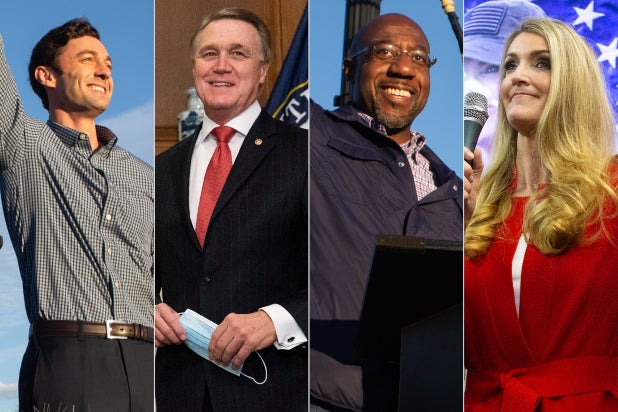 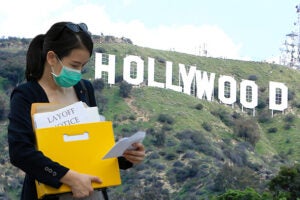 Hollywood Mass Layoffs in 2020 Open Door for a New Breed of Creative Exec: ‘Adapt or Die’

Control of the U.S. Senate is at stake in the two pricey races

As expected, Tuesday’s twin-bill of Senate runoff elections in Georgia has led to a massive influx of campaign ad dollars on television in the state.

The races between Republican incumbents Kelly Loeffler and David Perdue against Democratic challengers Raphael Warnock and Jon Ossoff have generated $486 million in ad dollars, according to ad-tracking firm Ad Impact. Of that, $458 million was spent on TV ads in the battleground state. Individually, the Perdue-Ossoff race has driven $249 million in ad spending, while Loeffler-Warnock drew $237 million.

Overall, the Republican side outspent the Democrats $268 million to $217 million, with $137 million going to Loeffler’s campaign. The data from ad impact covers bookings through Tuesday, the day of the special election.

Also Read: Georgia's Senate Runoff Could Be a Billion-Dollar Windfall for Local TV

While Georgia has seen record-breaking down-ballot campaign spending in prior years, there is nothing that matches the intrigue and importance this time around. This year alone has already seen a new record for a Senate race in North Carolina, which surpassed $270 million. And that was just for one race.

Tuesday’s election carries massive stakes since a victory for Warnock and Ossoff would lead to a 50-50 split between Republicans and Democrats (as well as independents caucusing with the Democrats). Since the vice president is the tie-breaking vote, that means the Democrats would hold a narrow majority once Kamala Harris is sworn in, to go along with their majority in the House of Representatives. Additionally, New York’s Chuck Schumer would likely replace Mitch McConnell (R-Kentucky) as Senate Majority Leader.

According to Georgia state law, since neither candidate garnered 50% of the vote during the Nov. 3 General Election, a runoff election was triggered for both seats.

It’s not the first time Georgia — or Ossoff for that matter — has been involved in a record-breaking election. In 2017, Ossoff ran against Republican Karen Handel in a runoff for Georgia’s 6th Congressional district. That race, which had no bearing on the balance of power in the House, ended up being the most expensive House race in history with a total of $50 million spent in advertising.

At the outset of 2020, media buying giant GroupM forecasted about $14 billion in total would be spent on the U.S. election, with about $8 billion going toward local television, including cable. Brian Wieser, global president of business intelligence at GroupM told TheWrap back in November that while the spend on local TV is closer to $7 billion, it’s still more than $2 billion higher than the 2018 midterms, when local TV took in $5 billion. Since the election calendar tacked on an additional two months, Wieser expects local TV to hit that $8 billion prediction.

“Political advertising was not a meaningful thing until the last 20 or 30 years,” he said. “Even if there was a comparable situation, in terms of the political stakes of an election, there’s never been an event in politics that’s comparable to this from a media perspective.” 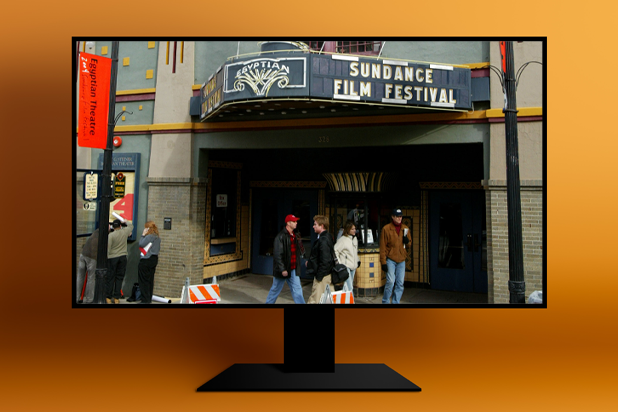 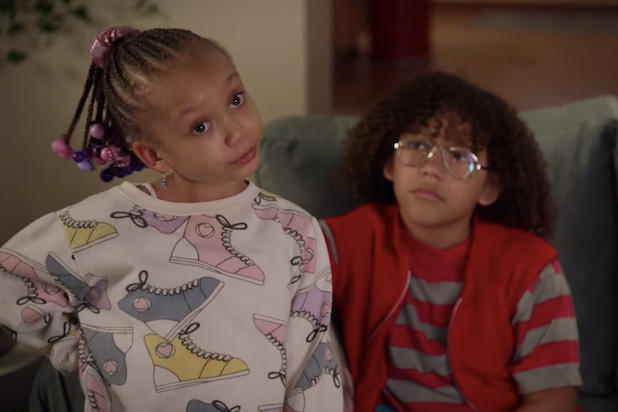 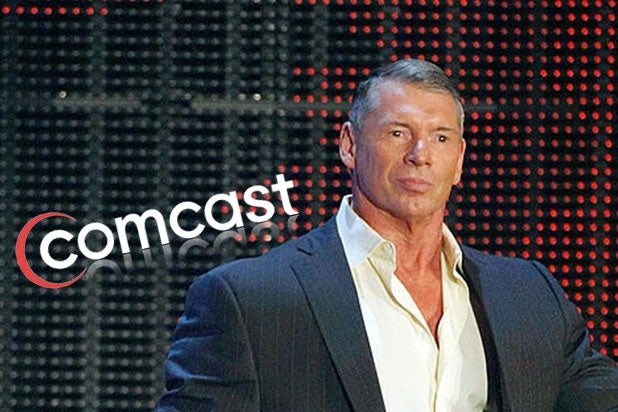