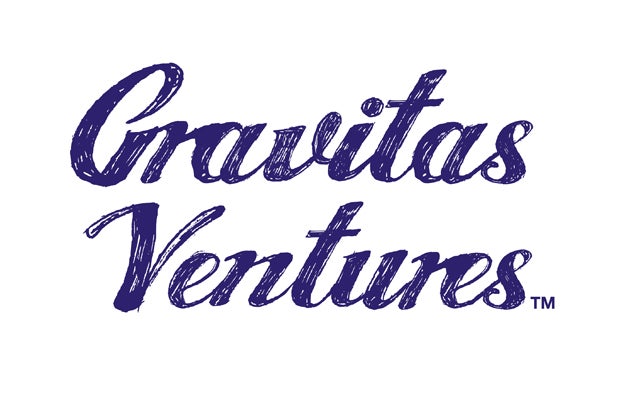 Terms of the deal were not disclosed, and all Gravitas employees will be retained.

Gravitas is an indie stalwart, whose founder and CEO Nolan Gallagher has appeared on numerous lists ranking influencers in film and digital media. The company also includes executives Michael Murphy and Brendan Gallagher.

Notable releases include an earlier documentary about comedian Bill Hicks, a 2015 doc called “Peace Officer” which won the SXSW Grand Jury Prize and Katie Holmes’ directorial debut “All We Had.” Gravitas also acquired “Legion of Brothers” at this year’s Sundance Film Festival.

They’ll soon release “California Typewriter,” about loyalists to the analog machines that include Tom Hanks and John Mayer. It features one of the last on-screen appearances by the late Sam Shephard.

“International distribution has been essential to our success from day one,” Jan Frouman, Chairman & CEO of Red Arrow Entertainment Group, said in a statement. “In the future, scale in this space will become increasingly important. Nolan, Michael, Brendan and their team at Gravitas are whip-smart, and have created a great business – one we would be hard-pressed to replicate on our own. Partnering together, we will have tremendous capabilities to package and sell films and TV to the growing list of buyers worldwide.”

Also Read: 'Back to the Future' Documentary 'Back in Time' Acquired by Gravitas Ventures

“We are excited to find a strategic partner in Red Arrow Entertainment who shares our vision to introduce compelling content to global audiences,” Gallagher said in the statement. “Jan and the Red Arrow Entertainment Group of companies share our entrepreneurial mindset and we are confident their collaborative nature, track record of production success, and leadership in the international distribution marketplace will be a tremendous benefit to our filmmakers in an evolving entertainment environment.”

Gravitas was founded in 2006 to distribute films through digital channels, but the company has since evolved into an all rights distributor. According to Gravitas’ website, the firm distributes more than 400 films annually and has thousands of movies in its library, which it licenses to new media outlets.

ProSiebenSat.1 owns numerous pay and free TV channels in Germany, Austria and Switzerland, and has dabbled with investments in U.S. entertainment assets before. The company led a $30 million Series B investment round in streaming service Pluto TV last year.