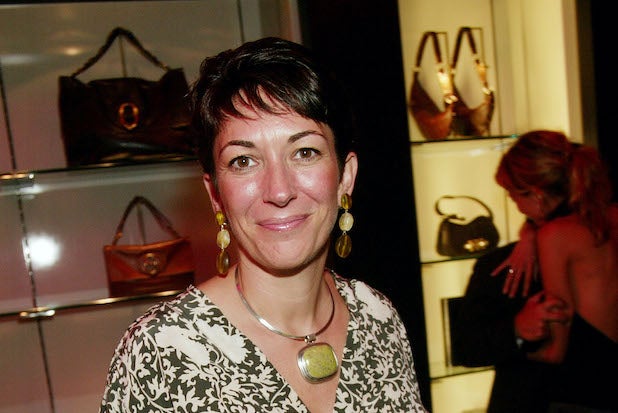 Ghislaine Maxwell, the Jeffrey Epstein associate who is charged with conspiring to recruit and sexually abuse minors with Epstein, tried to “evade detection” by wrapping her cellphone in tin foil, federal prosecutors said in a Monday court filing.

The tin-foiled phone was discovered on a desk by FBI agents on July 2, when Maxwell was arrested at her New Hampshire home, according to the filing. “As the agents conducted a security sweep of the house, they also noticed a cellphone wrapped in tin foil on top of a desk, a seemingly misguided effort to evade detection, not by the press or public, which of course would have no ability to trace her phone or intercept her communications, but by law enforcement,” the prosecutors wrote.

Prosecutors also said that as the FBI agents approached her front door and announced themselves, the agents saw Maxwell through a window “ignore the direction to open the door and, instead, try to flee to another room in the house, quickly shutting a door behind her.”

The accounts of Maxwell’s arrest come as part of the government’s argument that Maxwell should not be granted her request to be released on bail because she “poses a clear risk of flight, and no conditions of bail could reasonably assure her continued appearance in this case.” And though the prosecutors acknowledged the relevance of the COVID-19 pandemic in her request for bail, they said Maxwell has not given a “reason why she should be treated any differently from the many defendants who are currently detained at the Metropolitan Detention Center (“MDC”) pending trial.”

“This defendant should not be granted the special treatment she requests,” the prosecutors wrote.

Maxwell’s arraignment is scheduled for Tuesday. If convicted of the charges, she faces up to 35 years in prison.