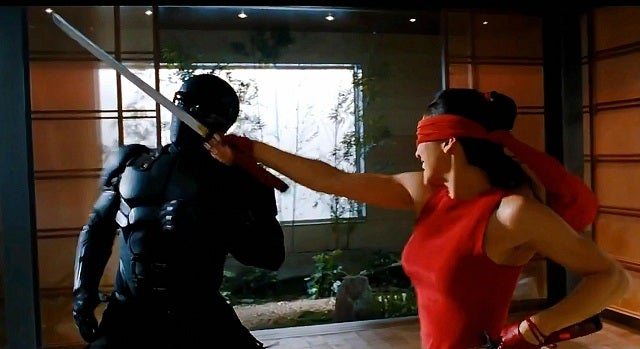 The studio’s 3D toy soldier sequel, a co-production with Skydance Pictures, marched off with $40 million from 62 foreign markets in all this weekend. In the process it raised its international total to $211 million, with Japan still to come.

Also read: Tom Cruise Rebounds at Box-Office as 'Oblivion' Debuts No. 1 With $38M

Tom Cruise's "Oblivion" was the No. 2 earner at the foreign box office this weekend, with $33.7 million from 61 markets. It's taken in $112 million in two weeks abroad, and has a worldwide total of $151.1 million. The top markets were holdovers: it did $3.5 million in Russia and $3.1 million in Korea.

DreamWorks Animation's prehistoric tale "The Croods" continued to build on its international grosses, adding $23 million from territories. That ups its foreign haul to $274.5 million and its worldwide total to $429 million after five weeks for distributor Fox. Its biggest market was China, where it brought in $6 million.