Gigi Gorgeous said that her new film, “This Is Everything: Gigi Gorgeous,” helped clear misconceptions about her life as a transgender woman and showed that she’s a real woman, not just a “glamorous, perfect person with no problems.”

A strong part of peeling back the curtain on her life was how director Barbara Kopple portrayed Gigi’s father, David Lazzarato, a man who everybody that has seen the film has fallen in love with.

“People would say, I want a father like that — so sweet, so understanding, so loving. Even though he probably didn’t understand any of it, he wasn’t going to let that stop him from having his own transition,” Kopple said. 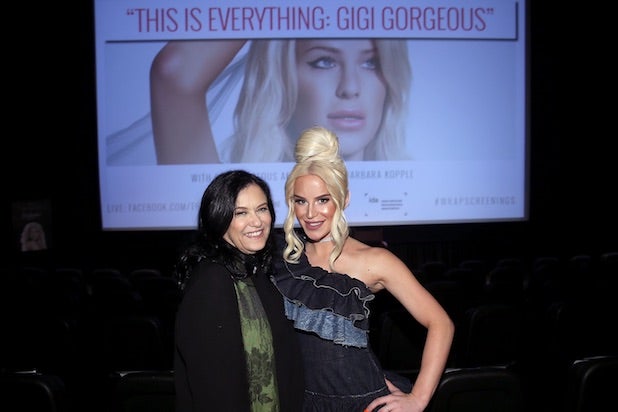 Also Read: Gigi Gorgeous Is Ready To Show the Good, Bad and Ugly of Her Transgender Transition

Speaking on a panel with Kopple at TheWrap’s Emmy Screening Series moderated by News Editor Nigel Smith Wednesday night, Gorgeous said she and her father “transitioned together” and that the film showed her a side of her father she’d rarely seen.

“He didn’t understand where I was coming from, and it was a new ballpark for him,” Gorgeous said. “I was shocked how open he was on camera. I watched the film, and I was, like, ‘Are you kidding me? He cried for you on camera? I’ve seen this man cry maybe 10 times my whole life. That was really special that you brought out that side of him and that he was vulnerable.'”

Gorgeous’ YouTube career has been built around curating her own image online, so turning over countless hours of footage to Kopple to sculpt into a film was a little risky.

“I just felt it was right. Trust your instinct. That’s how I’ve always gone with my life,” Gorgeous said. “Let [Kopple] have full control. She can make it movie magic, and I would make just another YouTube video.” 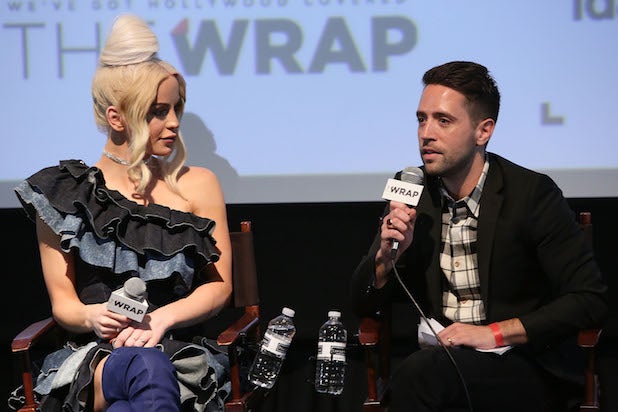 Kopple applauded Gorgeous’ courage at handing over her life. She had never seen the film until it premiered at Sundance in front of 650 people. Thankfully, Gorgeous had her family and friends as a support group.

“It’s really important to surround yourself with people, family or not. You can choose your own family, who support you and want the best for you,” Gorgeous said. “I think that in the film we touched that I was very blessed. I definitely don’t want people to think I ever take that for granted.”

“This Is Everything,” which is streaming now on YouTube Red, documents Gorgeous’ full life story, from when she was born as Greg Lazzarato through her turn on the runway at New York Fashion Week. Watching the film has caused her to reflect on how opening up to the LGBT community has shaped her life.

“I remember when I came out as transgender online,” Gorgeous said. “When I made that video, I held on to it for a bit. But when I pressed ‘send’ or ‘upload,’ it was everyone’s notification that this is who I am. It was very validating for me. It’s all about being authentic at the end of the day. I think sharing and hearing back from my supporters and people who do really have my back, it’s satisfying, and it makes me feel authentic and loved.”