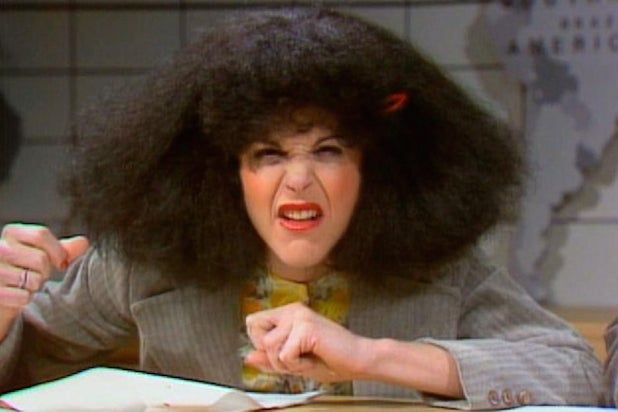 The Tribeca Film Festival, presented by AT&T, will kick off on Wednesday, April 18, 2018, with a premiere screening of “Love, Gilda” at the Beacon Theatre in New York City.

CNN Films presents the feature-length documentary, which was produced by 3 Faces Films in association with Motto Pictures.

The film was produced with the cooperation of the Radner estate. She was a trailblazer for female comedians, and her impact on the entertainment industry has endured almost four decades.

“As a festival that has always supported women’s voices and is largely run by women we are incredibly proud to celebrate the inimitable voice of Gilda during the opening night of our Festival,” said Jane Rosenthal, Co-Founder and CEO of the Tribeca Film Festival. “Gilda Radner was a powerful comedic force of nature who opened doors and thrilled audiences while becoming one of the most prolific comedians of a generation. Her cutting-edge humor was only second to her dedicated leadership in cancer care with her eponymous Gilda’s Club.”