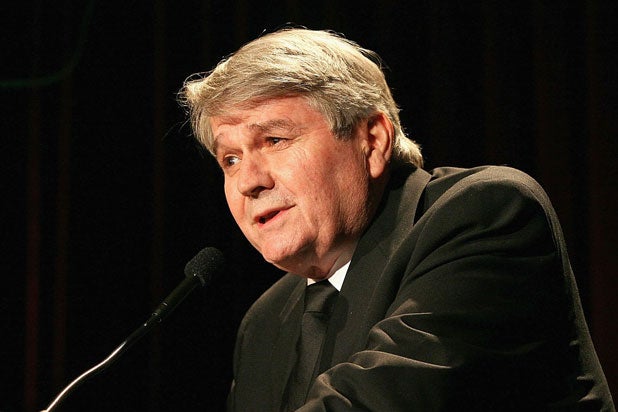 Gill Dennis, co-writer of the film “Walk the Line,” died in his Portland, Oregon, home on Thursday, TheWrap has confirmed. He was 74 years old.

Born in 1941 in Charlottesville, Virginia, Dennis earned a Master of Fine Arts degree from The American Film Institute Conservatory, where he later returned as a Master Filmmaker-in-Residence. The cause of death was not immediately known.

Dennis wrote “Return to Oz,” “Riders of the Purple Sage” and “On My Own,” as well as contributed to scripts for “Apocalypse Now,” “Pollock” and “The Black Stallion.” His most notable credit is the 2005 Johnny Cash biopic “Walk the Line,” which he wrote alongside director and former student of his at CalArts film school James Mangold.

After serving in the Korean War, Dennis was married to Academy Award-nominated British actress Elizabeth Hartman from 1969 until their divorce in 1984. After a lengthy battle with depression, Hartman took her own life three years later.

Dennis is survived by his wife Kristen and two sons.

It is with a heavy heart that we report the passing of talented writer & director & AFI Master Filmmaker-In-Residence, Gill Dennis.