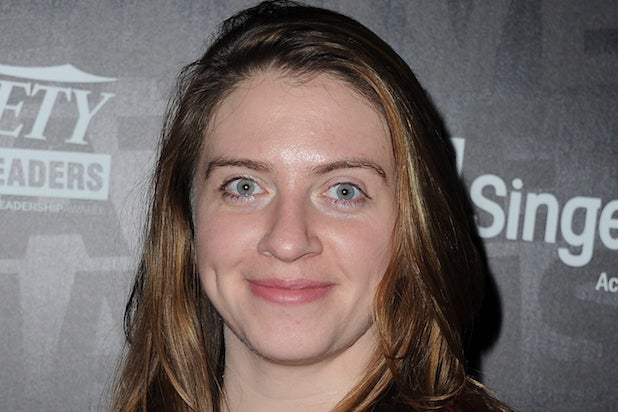 Just seven months after she was named co-president of production at Lionsgate, Gillian Bohrer is leaving the studio after nearly 13 years to pursue other opportunities in Hollywood, TheWrap has exclusively learned.

Bohrer will stay on at Lionsgate through June, which gives her enough time to shepherd several projects through post-production and help a handful of development titles that are nearing a greenlight get on their feet prior to production.

At the time of her last promotion in June 2015, Feig said that Bohrer’s “growth trajectory has been remarkable.”

The veteran executive has been with Summit since she was 24 years old and fresh out of graduate school. According to studio insiders, she felt like now was the right time to “spread her wings.”

Describing the situation as “positive,” one studio insider told TheWrap that Lionsgate has been very supportive of Bohrer’s decision to move on and explore different opportunities, as there are many companies in the Hollywood landscape that didn’t exist 13 years ago.

Bohrer has been an executive on many of Lionsgate’s recent hits, including “Warm Bodies” and the hit “Divergent” franchise, whose first two films grossed more than $560 million worldwide.