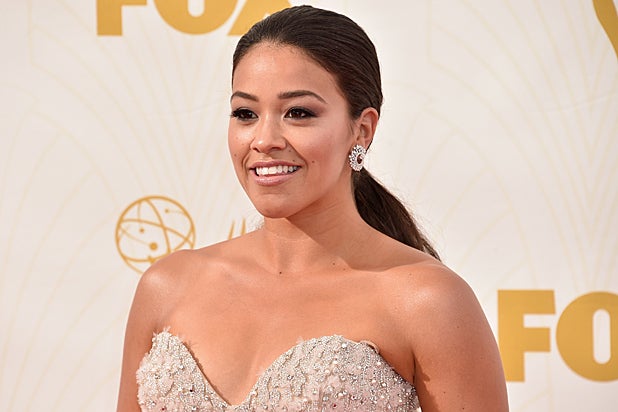 “Jane The Virgin” star Gina Rodriguez and her production company I Can and I Will Productions have signed a multi-year overall deal with CBS Studios, the company announced Monday.

Under the new deal, the actress and producer has optioned the German series format “Dr. Illegal,” which tackles refugee seekers from a humorous point of view and is set in an illegal doctor’s office in an asylum seeker’s office.

Rodriguez’s company puts priority on promoting diverse culture on the screen, with Emily Gipson acting as the development executive.

The first production for I Can and I Will productions was the Young Women’s Honors, which aired on The CW in December.

“Jane The Virgin,” from CBS Studios, has been renewed for a fourth season on The CW.