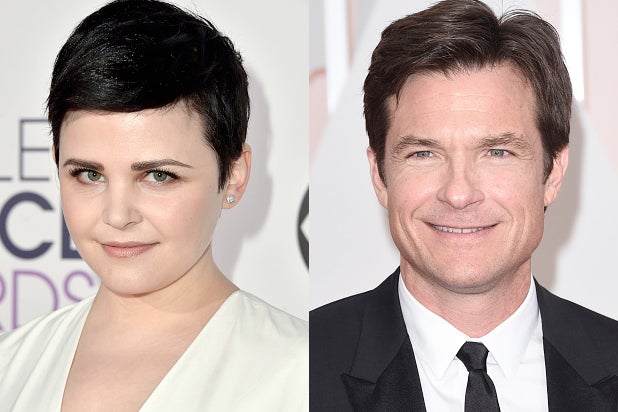 Ginnifer Goodwin and Jason Bateman have been set to lead the voice cast of Walt Disney Animation Studio’s “Zootopia,” the studio announced Wednesday.

Goodwin will lend her voice to an optimistic bunny named Judy Hopps who’s new to Zootopia’s police department. Bateman voices the scamming fox, Nick Wilde, who Judy reluctantly teams up with to crack her first case.

Byron Howard, who last worked on “Tangled” and “Bolt” for the studio, will direct the film along with Rich Moore of “Wreck-It Ralph” and “The Simpsons.” Jared Bush will co-direct.

“We knew that ‘Zootopia’ would only succeed if we found the perfect actors to play our main characters,” Howard said in a statement. “This rabbit- and fox-duo are in practically every scene in the film together. After meeting Ginnifer, we knew she embodied Hopps, the ultimate pure-of-heart, idealist bunny. You fall in love with her character instantly. And for Nick Wilde, our cynical con-artist fox, we only ever had one actor in mind, the incomparable Jason Bateman. Jason has a way of saying the most hilarious sarcastic things while always staying completely charming. We feel so fortunate to be working with both of them.”

Goodwin, best known for her series regular role on ABC’s “Once Upon a Time,” is represented by WME. Bateman, who last starred in “This Is Where I Leave You” and “Horrible Bosses 2,” is repped by CAA and Brillstein Entertainment.