The Disney Channel will premiere the first two episodes of “Girl Meets World” Season 3 over the first weekend in June, TheWrap has learned exclusively.

Season 2 concluded the middle-school adventures of Cory and Topanga’s daughter, Riley Matthews, played by Rowan Blanchard, and her best friend Maya Hart, played by Sabrina Carpenter. The BFFs will enter the uncharted territory of high school in Season 3.

The series also stars Peyton Meyer as Lucas Friar and Corey Fogelmanis as Farkle Minkus, Riley and Maya’s classmates, and August Maturo as the Matthews’ other kid, Auggie.

Creator and showrunner Michael Jacobs previewed the new season for TheWrap in March, setting up a graduation in subject matter as the kids transition from middle to high school.

“These are the episodes I want you to remember and we’re trying to do our best.”

“Girl Meets World” is a production of It’s A Laugh Productions, Inc. and Michael Jacobs Productions. 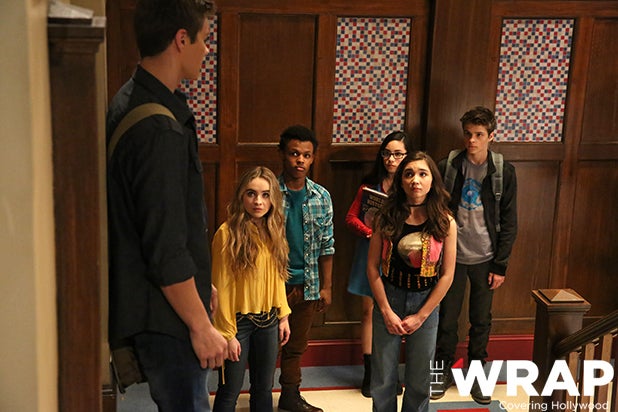