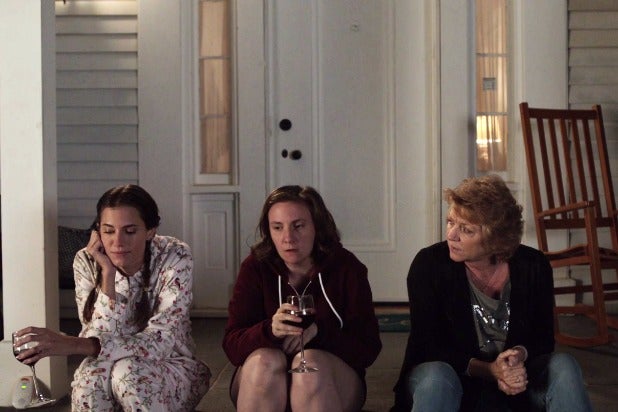 “Girls” competed with the big boys on Sunday.

Week over week, the show’s increase was far more modest — the penultimate episode of the Lena Dunham comedy earned 735,000 total viewers. That means the growth for the actual finale was less than 1 percent.

Also Read: 'Girls': Jenni Konner on What the Other Characters Were Up to During the Finale

The final episode of the show’s freshman run remains a season finale high for “Girls” — that one drew 1 million total viewers, per Nielsen’s Live + Same Day metric. All numbers in this story come from that measurement.