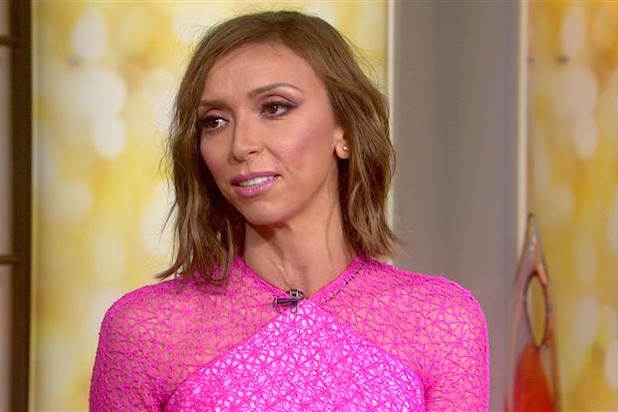 Giuliana Rancic appeared on NBC’s “Today Show” on Monday to tell her side of the “Fashion Police” fiasco that offended actress Zendaya, and sparked Kelly Osbourne‘s decision to quit the show.

“To say that an 18-year-old young woman with locks must smell like patchouli oil and weed is not only a large stereotype but outrageously offensive,” she wrote, adding that “certain remarks cannot go unchecked.”

Osbourne took to Twitter to support the Disney Channel star, and threatened to leave the E! show, which Kathy Griffin took the reigns of after Joan Rivers‘ death.

“I do not condone racism, so as a result of this I’m seriously questioning staying on the show,” Osbourne wrote. “I’m giving everyone involved 24 hours to make it right or the world will hear how I really feel.”

Both Osbourne and Griffin have left the show since Rancic apologized for the incident.

Rancic, who confirmed an earlier behind-the-scenes account told exclusively by TheWrap, told “Today” co-host Savannah Guthrie that she finds racism “reprehensible” and doesn’t “tolerate it at all.”

“I think that’s really important for me to get that out there, because that’s been the hardest part of all of this, that someone could believe that I would have racial undertones in the thing I do. Absolutely not,” Rancic said. “I see why people took offense. I thought the joke was not edited in the proper way, and that’s just something I have to live with.”