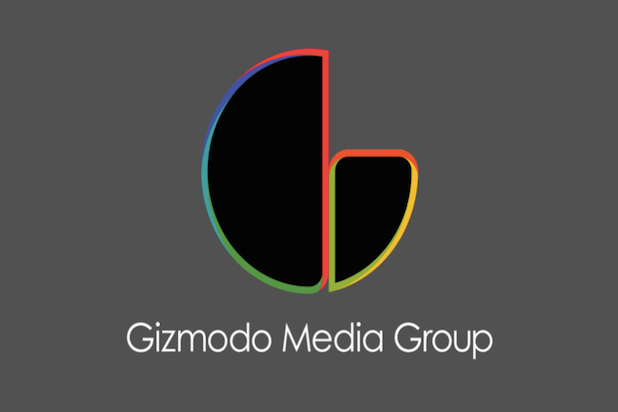 Gizmodo Media has avoided a round of layoffs after more than 40 staffers at the company agreed to buyouts, a source familiar with the matter confirmed to TheWrap.

In all, 44 employees agreed to voluntarily depart the company in return for 18 weeks of post-employment pay and health coverage.

“The response to the voluntary package was significant enough for us to avoid any newsroom layoffs,” editorial director Susie Banikarim said in an internal memo obtained by TheWrap. “While that is the outcome for which we’d hoped, any relief is bittersweet because it comes with the loss of talented and valued colleagues whose countless contributions will be greatly missed. We will allow them to share their news in their own time and in their own way.”

Banikarim added that most of the departing employees would be gone by July 6, though a few would stay on to complete projects that were already underway.

I took a buyout from Gizmodo Media Group and today was my last day. Tomorrow, I go to Peru on a “pre-planned vacation” to consume as much pisco as the altitude will allow. I’ll be back July 10, ready to write for YOU: https://t.co/9wmHywC4kx

Gizmodo is the latest media company to face cutbacks in an increasingly turbulent media market. Over the last 12 months, BuzzFeed, Vox, Vice and Mashable have all laid off dozens of employees. Gizmodo Media’s parent company, Univision, laid 150 employees two months ago.

Univision acquired Gizmodo Media and a slate of former Gawker Media properties like Jezebel and Deadspin in 2016. The company paid $135 million at the time, signaling a big push into the digital media space. Things have not been going as planned. In a lengthy takedown, reporters from Splinter, a media blog for Gizmodo, laced into their parent company, calling it a “f—ing mess.”

Univision fell victim to “a disastrous private equity buyout finalized in 2007; an aging audience; a burdensome program-licensing deal with Televisa; competition from Telemundo and Netflix; layers of overpaid and useless middle management; and a general failure to position itself for a digital future,” they wrote in the piece, which you can read here.