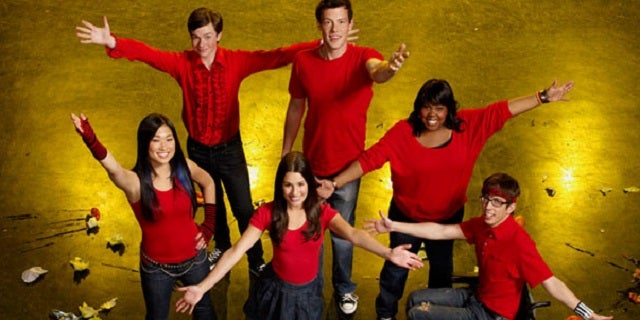 "Glee" is moving from the small screen to the stage. Again.

Following in the footsteps of the "Glee Live!" concert tour, a live stage musical of the Fox hit, which has been renewed for two seasons, is in the works.

"We launched a live stage business with a sold-out arena concert tour in 2011, and now a live stage musical is in the works," Newman said during a presentation with fellow 21st Century Fox Television chairman and CEO Dana Walden. "And we have two more seasons of the show ordered by Fox."

"Glee" will premiere its fifth season on Sept. 26 at 9 p.m., a week later than its original premiere date, which was pushed back due to series star Cory Monteith's death.