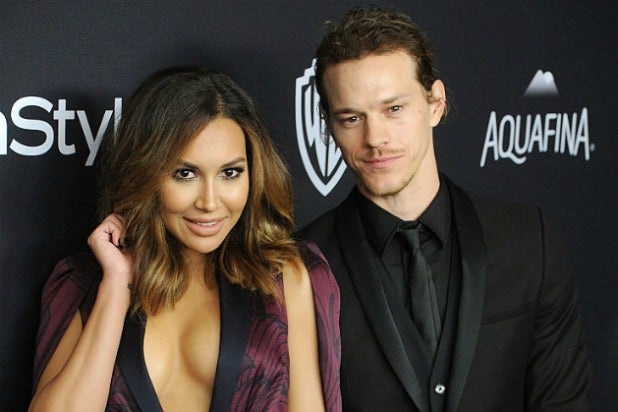 Former “Glee” star Naya Rivera was charged with misdemeanor domestic battery of her husband, “Ray Donovan” actor Ryan Dorsey, Sunday after her arrest the night before.

Rivera was arrested and released on $1,000 PR bond Sunday following a short appearance in the Kanawha County Magistrate Court, according to WSAZ.

According to a criminal complaint obtained by CNN, police were called to a house in Chesapeake, West Virginia, Saturday over a domestic dispute. Upon arrival, Dorsey told officers that Rivera had hit him in the head and lower lip while they were taking a walk with their 2-year-old son Josey.

Dorsey captured video of the incident on his cell phone, which led to the arrest.

Rivera and Dorsey were married in 2014. She filed for divorce in 2016, but called off their separation in October.

The penalty for domestic battery in West Virginia is up to one year in jail or a fine up to $500, or both.