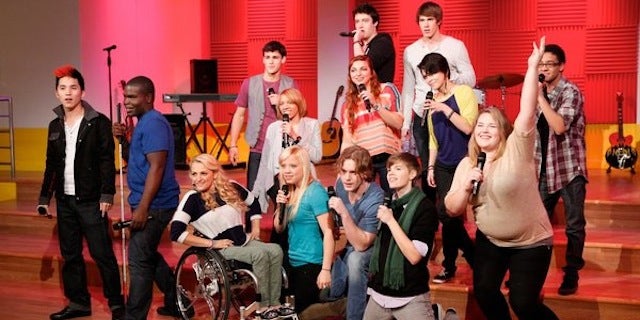 Oxygen has made it official. "The Glee Project" won't be returning for a third season.

“‘The Glee Project’ will not be returning to Oxygen," a representative said in a statement to TheWrap. "But, we are extremely proud of this series which launched the careers of several talented individuals. The show had so much heart and we thank Ryan Murphy and all of the creative talent who helped make the series a critical darling.”

According to network insiders, Fox's "late" renewal of "Glee" didn't leave time for "The Glee Project" producers to turn around the series in time. That in addtion to being off the air for 18 months became factors in the decision.

They also stress that Cory Monteith's death on Saturday did not influence Oxygen's decision to cancel the reality competition — it was decided several weeks ago.

On the competition, "Glee" castmembers guest star each week to help introduce a lesson and mentor the contenders. Monteith appeared on one episode during Season 2.

The winners (and Season 1's runner-ups) got a multiple-episode guest arc on "Glee," including Alex Newell, Samuel Larson and Blake Jenner.

The series earned itself a small, but passionate viewership. Season 1 ended with a series high of 1.24 million people. Season 2 had a harder time of it and only attracted .82 million viewers to its finale.

In April, Oxygen denied reports that the show was canceled and said its decision was pending "Glee's" renewal. Later that month, Fox ordered two more seasons of "Glee."