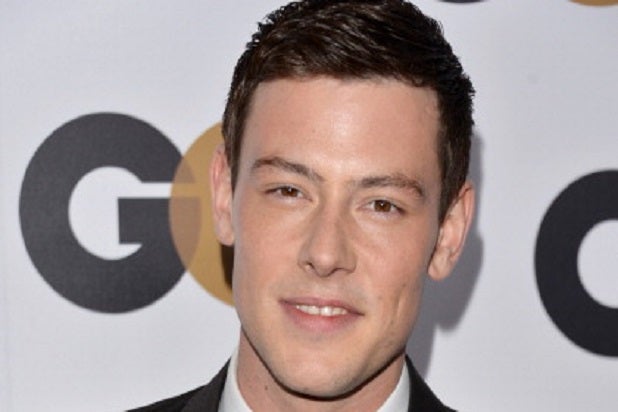 “He had a lot of medication in his system, which was not good for his body coming out of rehab,” Ann McGregor told People magazine. “He didn’t have enough drugs in his system to kill him, but for some reason it did because of his intolerance [built up by periods of intermittent sobriety].”

McGregor added that she believes her son “wasn’t ready for the Hollywood world” and used drugs as a way of “checking out.”

She added that although Monteith had struggled with drug use before — he had been in and out of rehab as a teenager — but was sober when he moved to Los Angeles. When he was found in a Vancouver hotel room in July 2013 at 31 years old, he had traces of morphine, codeine and heroine in his system, People reported at the time.

“Cory believed in prevention, rather than trying to fix people,” she said.