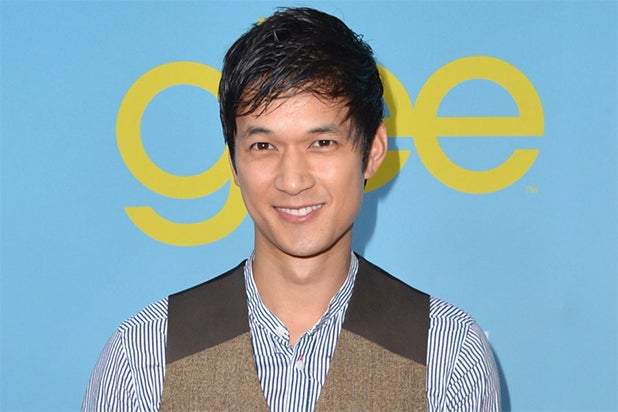 Shooting began this week under the direction of Woo-ping Yuen.

The Weinstein Company sequel is set 20 years after the events of the original film and follows four heroes of the martial arts world who must prevent the Green Destiny sword from falling into the hands of the villainous Hades Dai.

Yen will play Silent Wolf and Yeoh is on board as Yu Shu-lien, while Shum will play Tie-Fang, making up three of the four warriors.

Shum, who is best known for his role as Mike on “Glee,” was most recently seen in comedy “Moms’ Night Out” and has wrapped “Revenge of the Green Dragons” opposite Ray Liotta. He is repped by Innovative Artists and Triniti Management.