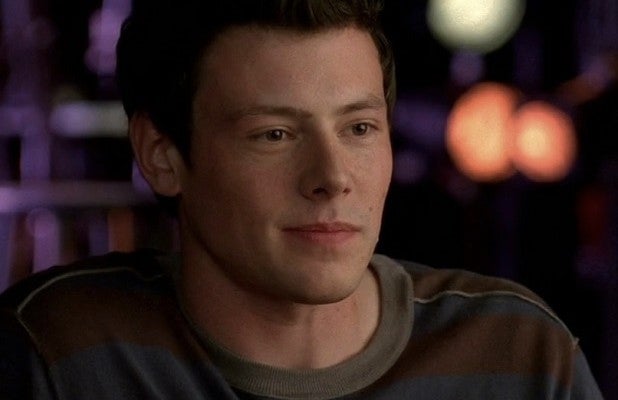 “Glee” will not continue beyond next season — its sixth — co-creator Ryan Murphy confirmed.

At a Paley Center event honoring FX Networks Wednesday night, Murphy also explained that he had to come up with an alternate ending to his high school drama due to star Cory Monteith‘s death, according to TVLine.

“The final year of the show, which will be next year, was designed around Rachel and Cory/Finn’s story,” he told reporters. “I always knew that, I always knew how it would end. I knew what the last shot was – he was in it. I knew what the last line was – she said it to him. So when a tragedy like that happens you sort of have to pause and figure out what you want to do, so we’re figuring that out now.”

It was speculated at Fox’s TCA panel this summer that “Glee” would not go beyond next season.

“I have a good idea,” Murphy added, regarding an alternate ending. “I’m going to tell the studio and the network [in a week] how after Cory’s unfortunate passing we can end the show that I think is very satisfactory. And kind of in his honor, which I love.”

The show’s most recent episode, its tribute to Monteith through his character Finn Hudson, saw a 75 percent ratings increase in the key demo — to its highest numbers in a year. The soundtrack to the episode “The Quarterback” debuted this week at No. 7 on the Billboard 200 — the casts’ first top 10 album since 2011.