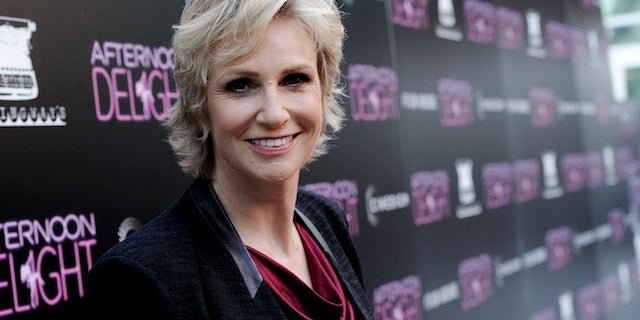 Fox is nearing production on "Glee's" third episode of Season 5, the tribute episode for Cory Monteith.

During the recent Television Critics Association press tour, Fox entertainment president Kevin Reilly said the show will "deal directly with the incidents involved in Cory's passing" — but he didn't say whether Monteith's character, Finn, would die from drugs.

"We haven't started yet and I think we start on Friday," Lynch added. "I haven't seen the script yet."

A show representative told TheWrap on Wednesday that the tribute episode script had just gone out.

The first two episodes of Season 5, which begins on Sept. 26, will feature the music of The Beatles. The tribute episode for Monteith will then air on Oct. 10.

Additionally, the cast will shoot PSAs that will deal with drug abuse. Reilly also said it was possible that the show could use previously shot footage of Monteith in the third episode. And he said music sales from the episode would be donated to "start a fund for Cory."

Monteith died in Vancouver on July 13 at the age of 31 of an overdose involving heroin and alcohol.

Note: A previous version of this article mistakenly stated Monteith died on July 6. That has been corrected.