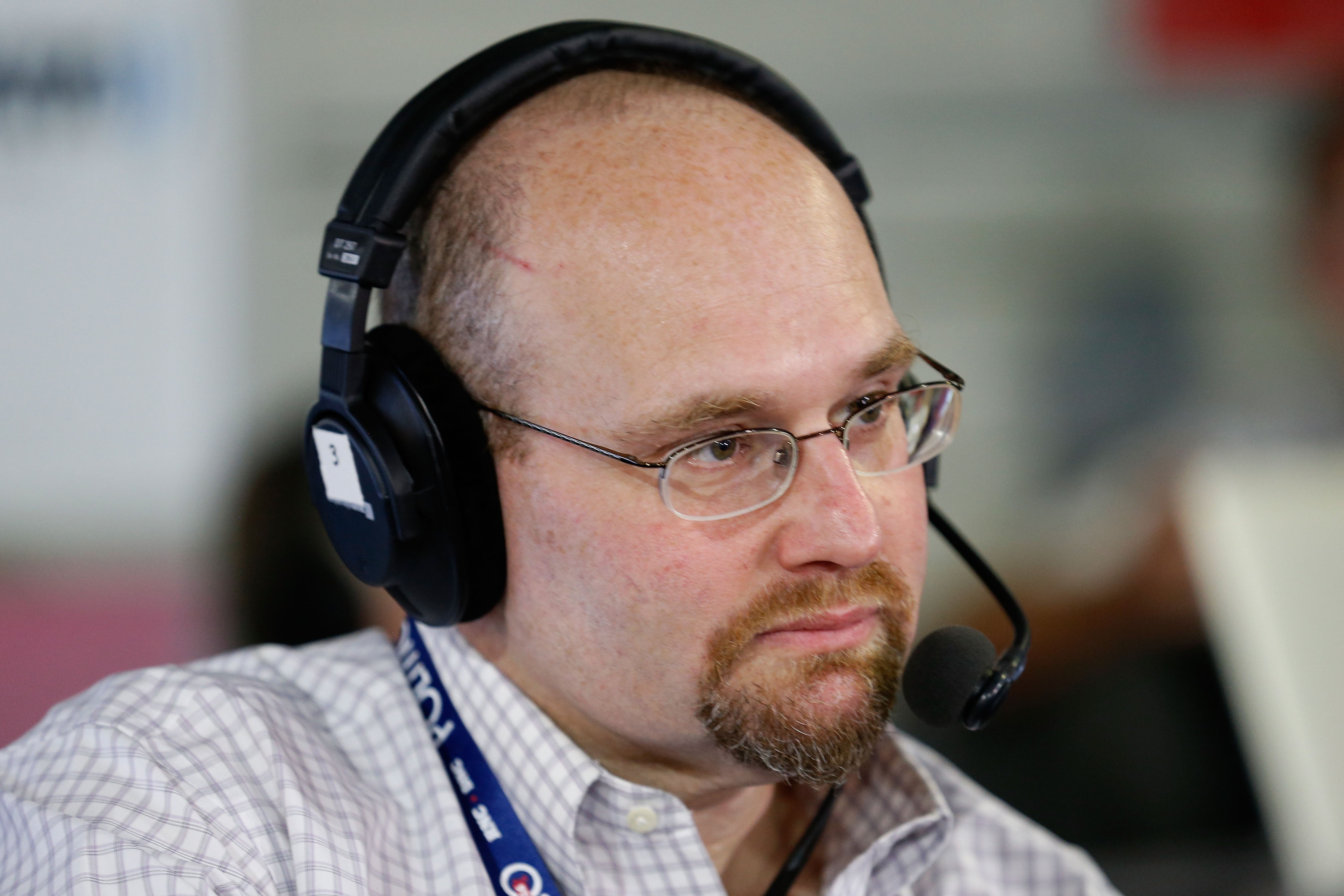 New York Times has announced that political reporter Glenn Thrush has been suspended for two months, and removed from his perch at the White House.

“While we believe that Glenn has acted offensively, we have decided that he does not deserve to be fired. Instead, we have suspended him for two months and removed him from the White House beat,” the paper said in a statement. “He will receive training designed to improve his workplace conduct. In addition, Glenn is undergoing counseling and substance abuse rehabilitation on his own. We will reinstate him as a reporter on a new beat upon his return.”

The decision caps a difficult month for Thrush, who was placed on temporary suspension by the Times in late November after a Vox article detailed accusations of inappropriate conduct in both the workplace and social situations while Thrush was employed by Politico. The paper said at the time that it would “fully investigate” the accusations, and would not comment further until the investigation was complete. Thrush was also suspended by MSNBC, where he serves as a contributor.

In addition to accusations of behavior such as groping and kissing, the Vox report also included text messages between the 50-year-old Thrush and 23-year-old journalist Bianca Padró Ocasio, who accused Thrush of making an unwanted pass at a friend of hers, another young female journalist, when they were both drunk.

“I want to make sure you don’t lure young women aspiring journalists into those situations ever again. So help me out here. How can I do that?” said Ocasio.

In addition, the piece also cited sources who said that if rejected, Thrush would disparage the women to other colleagues by implying they came onto him, and he rejected their advances.

Thrush said his intensions had been misinterpreted and he had probably gotten too drunk that night because he had recently received bad health news.

“I am acutely aware of the hurdles that young women face in this business and have spent the better part of 20 years advocating for women journalists,” he wrote, according to the texts published in Vox.

The Thrush news came as an earthquake in media circles. Since their original report on Harvey Weinstein, The New York Times has led the way in exposing some of the most high profile cases of sexual misconduct in Hollywood, media and politics. Many eyes had been on the Gray Lady in recent week to see how they would respond to the Thrush charges.