“GLOW” has touched down in Las Vegas.

Netflix announced Friday that the wrestling-themed comedy will return for its third season on Aug. 9.

Here’s the logline for Season 3 , according to Netflix:

Season 3 follows the ladies of GLOW as they take the Vegas strip by storm. Now headliners at the Fan-Tan Hotel and Casino, the women quickly realize Sin City is much more grind than glitter. Ever the team cheerleader, Ruth’s passion for the show begins to take a backseat to her growingly complicated personal life. Debbie is making headway as a producer, but continues to be consumed with guilt over the distance between her and her son. As their residency wears on, the lines blur between performance and reality, and the cast find themselves struggling with their own identities both in and outside of the ring.

Also Read: More Americans Say Streaming Has Hit 'Saturation Point': So How Can Disney and Others Take on Netflix?

The third season will consist of 10 episodes. Liz Flahive and Carly Mensch serve as showrunners, with Tara Hermann and Jenji Kohan as executive producers.

Inspired by the short-lived but beloved show from the ’80s, “GLOW” tells the fictional story of Ruth Wilder (Alison Brie), an out-of-work, struggling actress in 1980s Los Angeles who finds one last chance for stardom when she’s thrust into the glitter and spandex world of women’s wrestling. In addition to working with 12 Hollywood misfits, Ruth also has to compete with Debbie Eagan (Betty Gilpin) a former soap actress who left the business to have a baby, only to be sucked back into work when her picture-perfect life is not what it seems. And at the wheel is Sam Sylvia (Marc Maron), a washed-up, B-movie director who now must lead this group of women on the journey to wrestling stardom.

Netflix also released the first images of the new season, which you can see below: 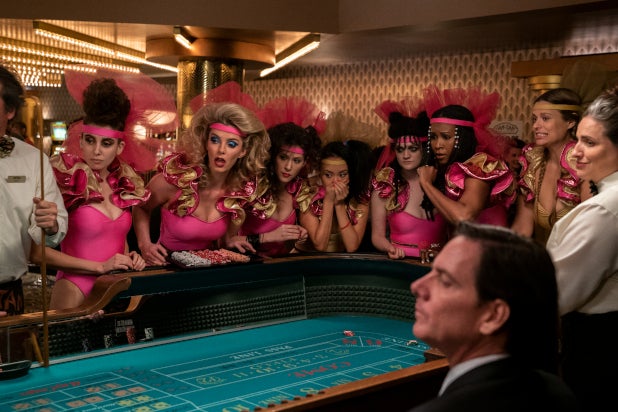 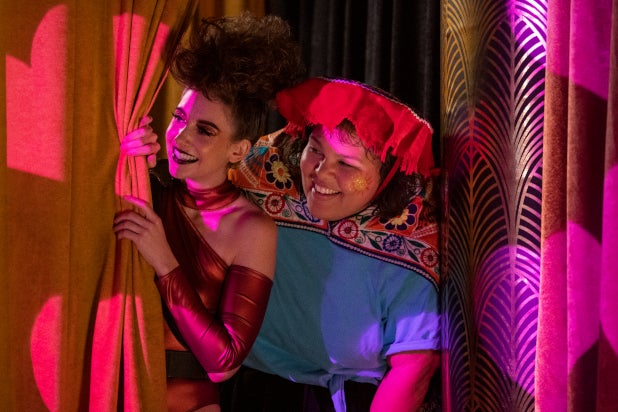 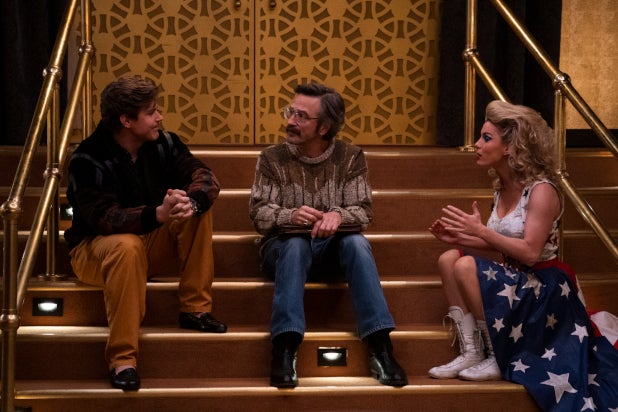 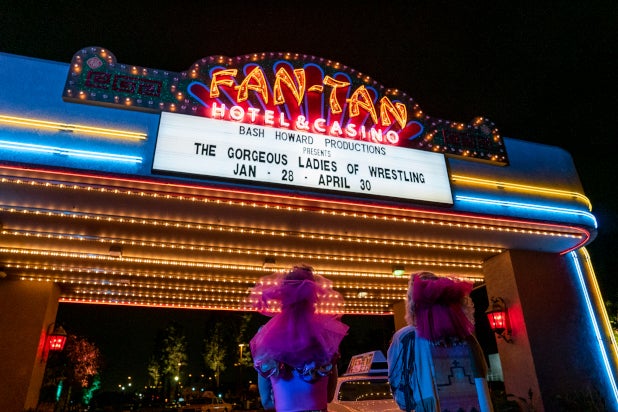