A version of this story about Betty Gilpin and “Glow” Season 2 appeared in The Race Begins issue of TheWrap Emmy magazine.

Betty Gilpin is proud of how her hit Netflix show “GLOW” is helping to blow up sterotypes about women on TV by presenting professional female wrestlers in 1980s Los Angeles in all their body-slamming glory.

“So much of what is exciting about TV and film right now is that we’re kind of exploding this myth that female characters kind of go a foot deep, and that female friendships are about brunch and betrayal,” the actress told TheWrap, noting that her Netflix show is just the tip of the iceberg.

The “American Gods” alum said that many TV series right now are “going deeper, and realizing that in every one woman’s brain is the cast of ‘Handmaid’s Tale’ and the cast of ‘GLOW.'”

Also Read: Here's Everything Coming to and Leaving Netflix in June 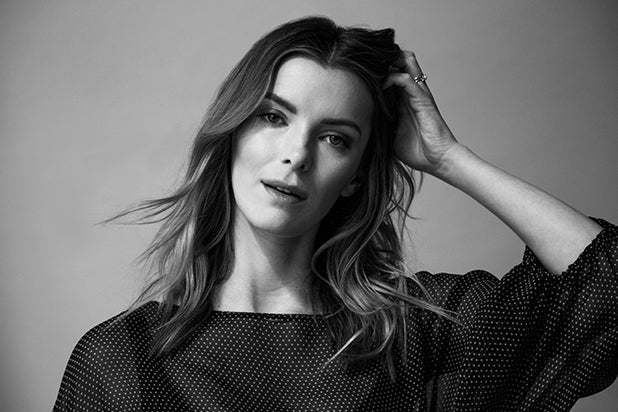 “GLOW,” specifically, takes a deeper dive in Season 2 into how female friendships are portrayed on screen.

“I think Ruth and Debbie’s friendship goes so gut-and-soul deep that it’s not easily cast away,” she said. “If it were a different friendship, they would be able to be like, ‘OK, I’m never speaking to you again.’ But because they are each others’ soul mates sort of, it’s not that easy.”

Gilpin added that although you might recognize some of the storylines in Season 2 as particularly topical, the whole season was written before the birth of Time’s Up and before the Harvey Weinstein scandal inspired the #MeToo movement.

“You’ll see there are themes throughout Season 2 where it looks like it’s lifted straight from the headlines,” she said.

“But what I think so much of what us ladies have been feeling is, you know, when people are shocked by things that have existed for decades and decades. While it feels very current, it’s all written before this happened — but of course it’s been happening for centuries of the patriarchy.”