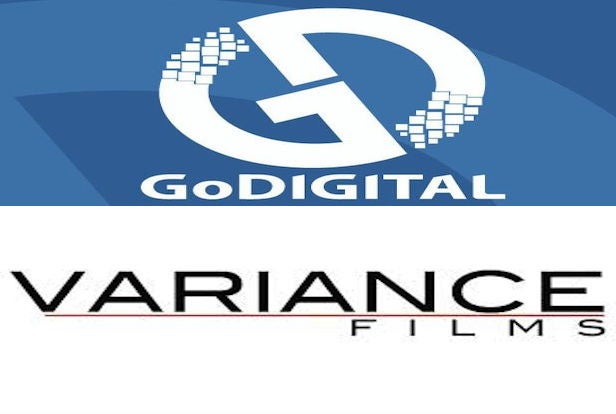 Putting another serious Sundance buyer on the board on the eve of the festival, digital movies aggregator GoDigital is merging with independent theatrical counterpart Variance Films to create an all-new, all-rights company that will rebrand as Amplify, the companies announced Wednesday.

Amplify plans to release seven to 10 films per year across all platforms, and is sending a full contingent to Park City to look for titles. The new company will be on the lookout for bigger movies than either had pursued separately — films with named cast and breakout potential.

Variance and GoDigital will continue to exist as individual brands under the new brand, jointly announced by GoDigital CEO Logan Mulvey and Variance Films President Dylan Marchetti. GoDigital will still aggregate VOD titles as it has since its founding in 2008, but now no longer needs partners for theatrical releases; Variance, meanwhile, will continue to operate as a specialty banner, including a full suite of distribution services.

“Dylan and his team at Variance are among the best in the business as theatrical distributors and marketers, and I am truly looking forward to seeing their talents applied to a wider array of films at Amplify,” Mulvey said.

Said Marchetti: “For the last five and a half years, Variance has had the privilege of helping everyone from first-time filmmakers to the founders of independent film release their films theatrically. Now it’s time to take the next step, and GoDigital is the perfect partner to do it with.”

Kevin Iwashina orchestrated the merger on behalf of Preferred Ventures, a majority shareholder of GoDigital since 2012.