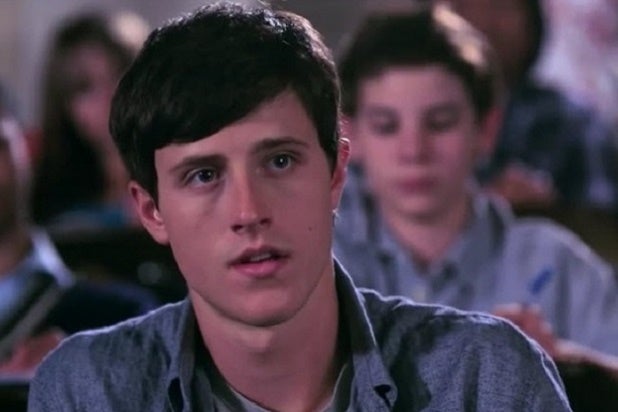 A faith-based film is creating a box-office stir, and it’s not Mark Burnett‘s “Son of God” or Russell Crowe‘s upcoming Biblical epic “Noah” — it’s the indie film “God’s Not Dead.”

The low-budget PG-rated drama about a college student (Shane Harper) who sets out to prove God’s existence raised eyebrows Friday when it brought in $2.8 million from just 780 theaters — an impressive $3,613 per-screen average. That was better than any movie in the market except for “Divergent” and “The Grand Budapest Hotel.” It was running third after Friday and will likely come in around $8 million for the three days.

The big debut may have caught some in Hollywood off guard, but Freestyle Releasing co-president Mark Borde said Saturday that he wasn’t among them.

“While this huge opening may be a surprise to the industry, it is not so much to us. The in-house tracking, the legitimate one million Facebook fans, the very high trending on Twitter and Fandango among many other platforms, and the huge positive reaction from the hundreds of screenings over the many past months, gave us hope for a significant opening,” he said.

Kevin Sorbo, David A.R. White and Willie Robertson of TV’s “Duck Dynasty” co-star in the film, which was directed by Harold Cronk and produced by Pure Flix Entertainment and Red Entertainment.

Earlier this month, “Son of God” opened to $26 million, and Paramount’s Darren Aronofsky-directed “Noah” is the favorite to top the box office next weekend.