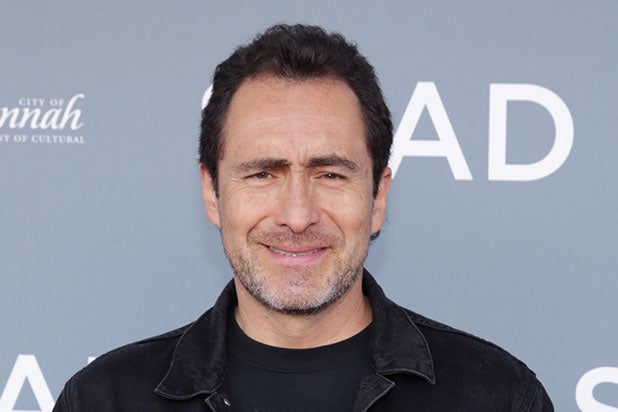 “Godzilla vs. Kong” is the fourth installment of the Legendary and Warner Bros. cinematic universe and is set to be released on May 22, 2020. “Godzilla” brought in $529 million globally after it was released in 2014. “Kong: Skull Island” was released March 10, 2017, and grossed more than $565 million worldwide. A sequel to Godzilla, titled “Godzilla: King of the Monsters,” with Kyle Chandler, Vera Farmiga and Millie Bobby Brown, will also be released next year.

Screenwriter Terry Rossio, best known for writing “Pirates of the Caribbean” films, is writing the “Godzilla vs. Kong” screenplay. In March, Legendary set a writers room to work on the script for “Godzilla vs. Kong,” with Rossio as its head. Other writers include Patrick McKay and J.D. Payne (“Star Trek Beyond”), Lindsey Beer, Cat Vasko, “Maze Runner” movies writer T.S. Nowlin, Jack Paglen (“Transcendence”) and “Babylon 5” creator J. Michael Straczynski.

Bichir was nominated for Best Performance by a Leading Actor for his role in “A Better Life.” His other credits include “The Hateful Eight” and most recently horror-thriller “The Nun,” the highest-grossing title in “The Conjuring” universe. Upcoming credits include “Grudge,” “Chaos Walking,” and ABC’s “Grand Hotel,” in which he stars and produces.

Bichir is represented by CAA.