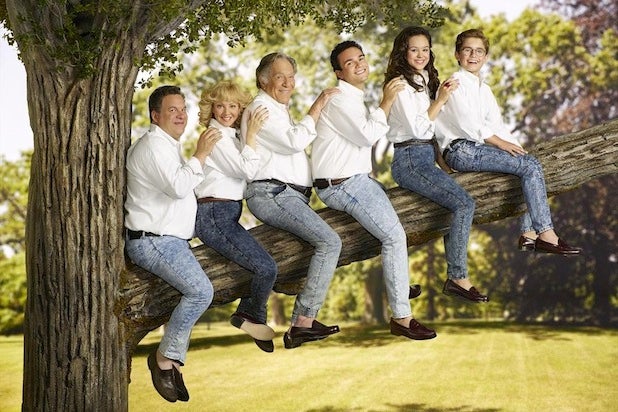 ABC has ordered a pilot for Adam F. Goldberg’s ’90s-set spinoff of his hit sitcom “The Goldbergs,” the network announced Thursday.

Goldberg wrote the script alongside “The Goldbergs” executive producer Marc Firek, who will also serve as an EP on the new series.

There is not cast attached at this point.

ABC has found reliable performers in its comedy series in recent seasons, including “The Goldbergs,” which leads a Wednesday night comedy block at 8 p.m. ET.