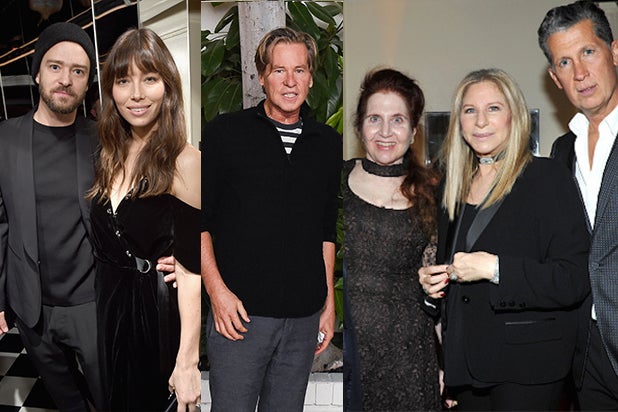 The big knock on the Golden Globes is that it’s a frothy celebrity pep rally, fueled by bottomless afternoon champagne.

If you ever won a middle school election or higher, you racked up more total votes than the vote threshold needed to win a Globe from the Hollywood Foreign Press Association.

However, by distilling the entire film and television industries to just 1,200 of the most essential people in the Beverly Hilton’s ballroom, the HFPA throws one hell of a head-turning party. The same goes for the week of satellite events. 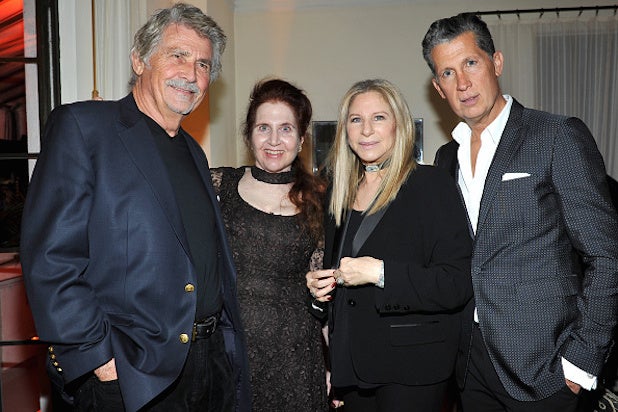 Quietly, and without a red carpet, W Magazine’s Best Performances party at Chateau Marmont has become a crown jewel social huddle of the weekend. On Jan. 4, Stefano Tonchi and Lynn Hirschberg will again host an intimate gathering of cultural captains at the Chateau, The Party Report has learned. 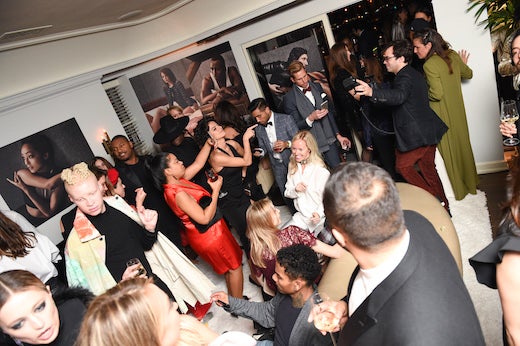 Last year, Barbra Streisand appeared out of nowhere, strolling out onto the balcony with publicist Ken Sunshine. The notoriously private singer even posed for a cellphone picture, albeit with Chris Pine. 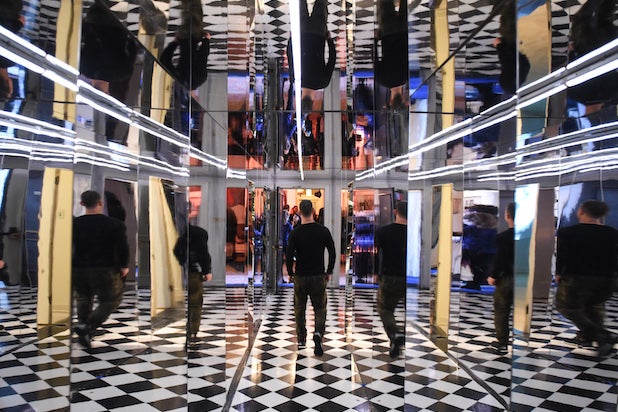 How W rewrapped the Chateau penthouse in 2017. (W Mag)

As André Balazs danced in the living room where future Oscar winners Emma Stone and Mahershala Ali chatted, Rami Malek came bounding into the lounge with had good news for host Hirschberg: he would be playing Freddie Mercury in the Queen biopic.

Months later, we learned how that turned out. 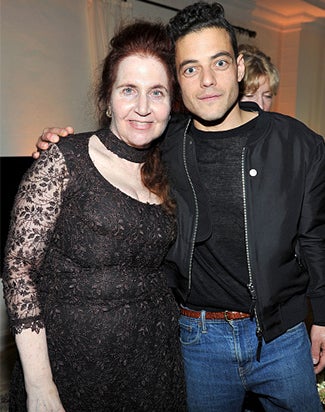 From a healthy Val Kilmer to a “what’s-she-doing-here” Paris Hilton, even a seasoned party observer doesn’t know who will turn up to pack the penthouse.

“We always have a few surprises and special guests in the mix – stay tuned!” Tonchi, the Editor In Chief, told The Party Report over email this morning.

Although he was there last year,  I’m assuming Bob Weinstein is off the list. 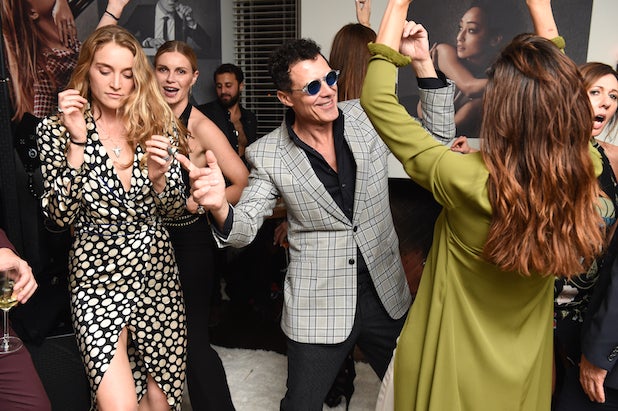 Hotelier Andre Balazs dancing in the living room of his own hotel. (BFA)

The glossy mag’s Best Performances portfolio, which will be unveiled during the first week of January when Hollywood gets back to work, will feature 15 Golden Globe nominees. Hirschberg deserves a spot on Gold Derby’s round-up of awards experts for her track record. She has to cast and shoot the portfolio months before any voting, putting her in the same position as AFI Fest and the fall film festivals in separating the contenders from the pretenders.

New this year, W will publish a special, limited-edition Best Performances broadsheet, sponsored by Dior, which will be distributed during Golden Globes week and available at the party. 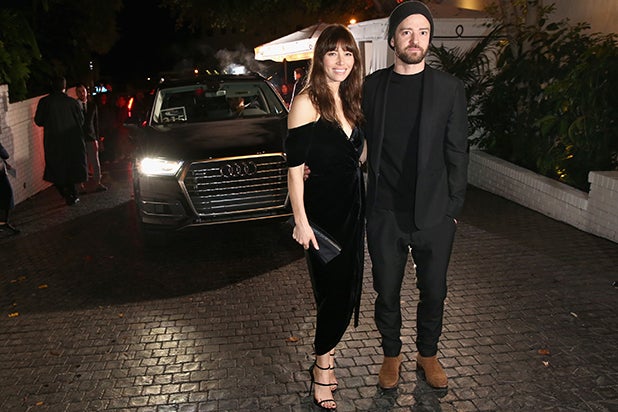 Audi will shuttle the talent to the Chateau on Jan. 4, returning for their third year. It’s a smart match for the industry-connected luxury brand, after previously hosting their own Globes bash for many years. While known for talent integrations and a year-round partnership with the Emmys, this is a more precise play to have couples like Jessica Biel and Justin Timberlake rolling in with you. 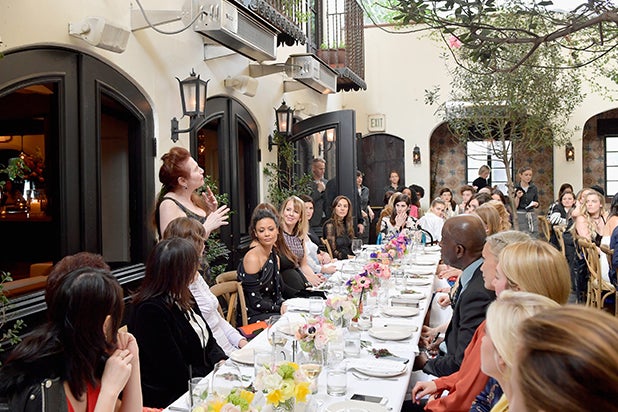 On Saturday, Jan. 6, Hirschberg will host her annual “It Girl” luncheon at A.O.C. in partnership with Dior. Historically, attendees have included both Golden Globes nominees and new, emerging talent — handpicked by Hirschberg as the next wave of “It Girls” to watch. It’s a sanctuary from the noise of the louder and more heavily trafficked events orbiting glitzy weekend.

Get ready for the 2018 Golden Globes by checking out TheWrap’s round-up of nominees’ reactions: