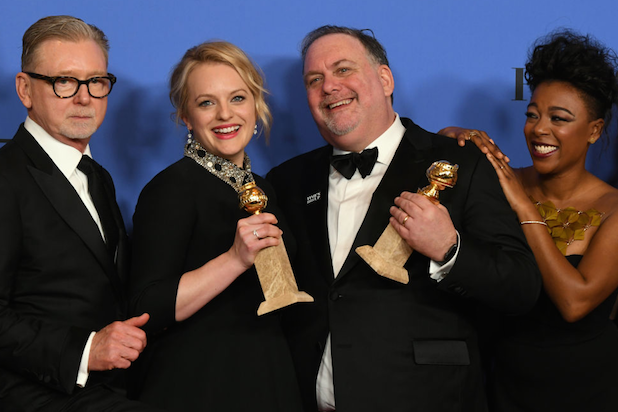 The Golden Globes is establishing a new honorary award that will be the TV equivalent of the award show’s Cecil B. DeMille Award (a coveted statue in the film world), HFPA President Meher Tatna said Thursday morning before the nominations were announced for the 76th Golden Globe Awards.

“Equivalent to its film accolade counterpart, the Cecil B DeMille Award, this new annual award will honor TV’s biggest names and brightest talents,” Tatna said. “Honorees will be selected based on their outstanding accomplishments, as well as the impact and influence that their television career has had on the industry and audiences. The importance of this presentation is underscored by the fact that this is the first special achievement award of its kind since the DeMille Award was originally presented in 1952.”

Both the name of the first recipient of the award will be announced ahead of the 2019 show’s Jan. 6 ceremony on NBC, where the inaugural presentation will take place.