Just as not every actor, TV series and movie could take home a trophy from Sunday night's Golden Globes awards, not every moment at this year's ceremony could be a winner. With the 75th Golden Globes ceremony behind us, TheWrap presents the stunners and the clunkers -- and some truly stunning clunkers -- from the Hollywood Foreign Press Association's annual trophy-dispensing event. 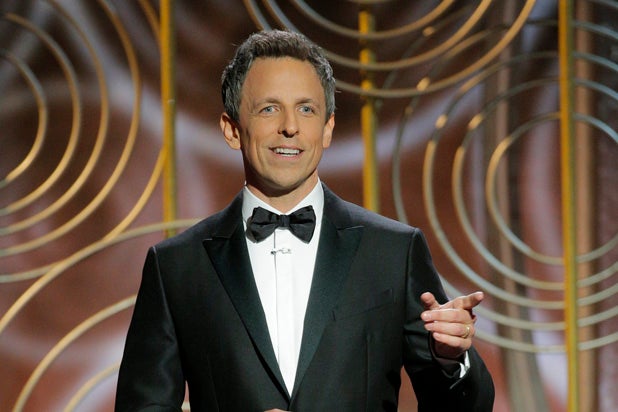 BEST: Seth Meyers' opening monologue. While Meyers was expected to address the sexual-misconduct scandal and subsequent backlash during the opener to this year's ceremony, he was especially cutting with his zingers, welcoming the audience with, "Good evening, ladies and remaining gentlemen" and declaring, "Time to address the elephant not in the room: Harvey Weinstein isn’t in the room … he’ll be back in 20 years when he’s the first person booed in the in memoriam.” 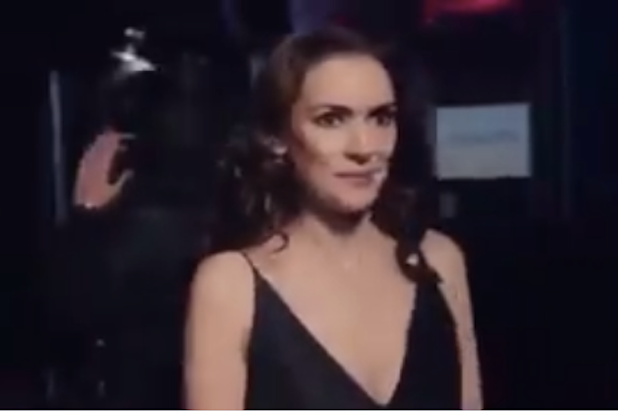 WORST: Winona Ryder's head-scratching L'Oreal commercial. While not officially part of the ceremony, Ryder's ad -- which started out as empowering message before morphing into a commercial about how anything can be salvaged, including bad hair -- worked many viewers into a lather, judging by the reaction on social media. 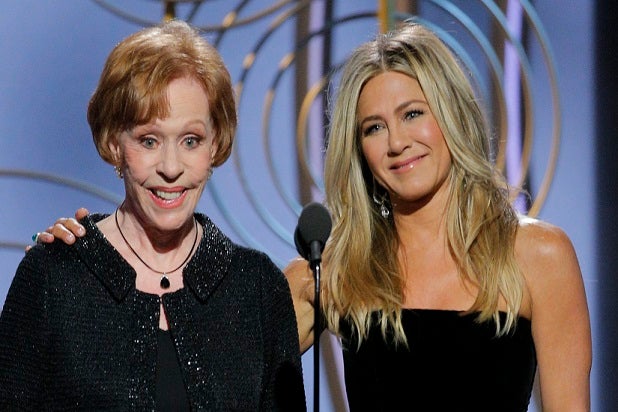 BEST: Carol Burnett's turn as a presenter. Appearing onstage to a standing ovation with Jennifer Aniston, comedy legend Burnett proved that she still has her chops, telling Aniston that she's "happy that you're coming back to television, because 'Will and Grace' was one of my favorite shows" and chiding Aniston as "kinky" for wanting to pull Burnett's ear -- a signature move of Burnett's on her classic sketch-comedy show. 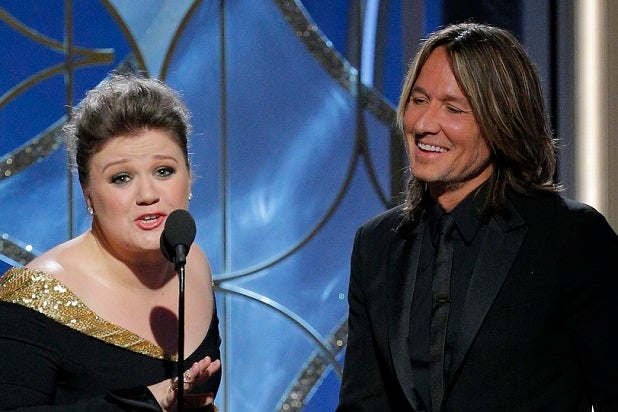 WORST: Kelly Clarkson and Keith Urban dueting the line, "And the Golden Globe goes to ..." while presenting for Best Original Song struck a bum note for some viewers, not least of all in TheWrap newsroom. 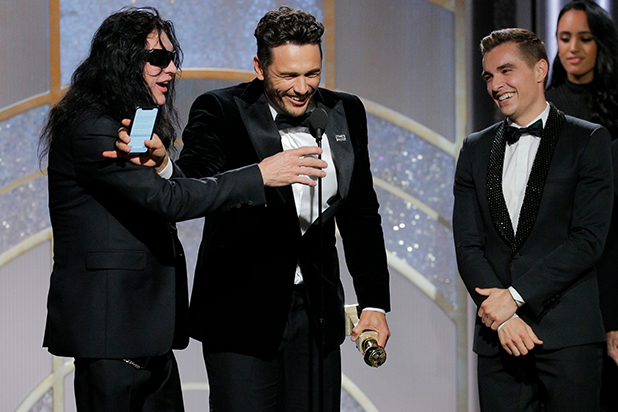 BEST: James Franco inviting "The Room" filmmaker Tommy Wiseau onstage while accepting his award for "The Disaster Artist," which is based on Wiseau's cult curiosity.

WORST: Franco not letting Wiseau speak onstage, even though Wiseau made a grab for Franco's microphone and everything. 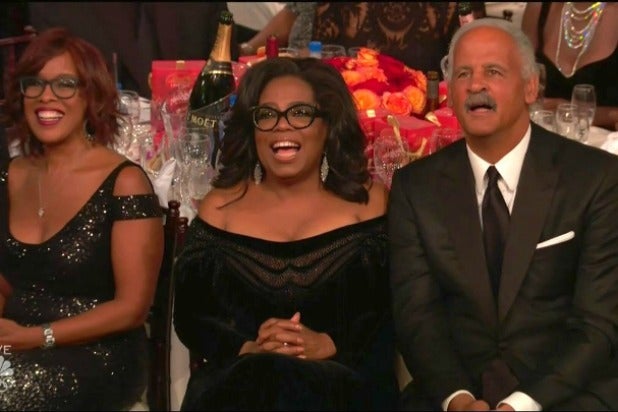 BEST: The marathon tribute to Oprah Winfrey, who received the Cecil B. DeMille Award -- at least if you needed a bathroom break halfway through the show and haven't been particularly regular lately. 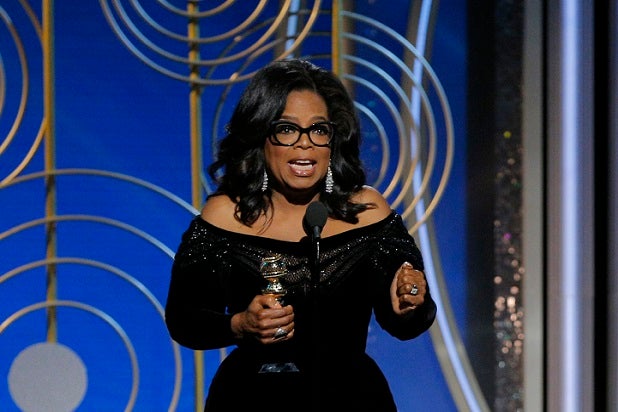 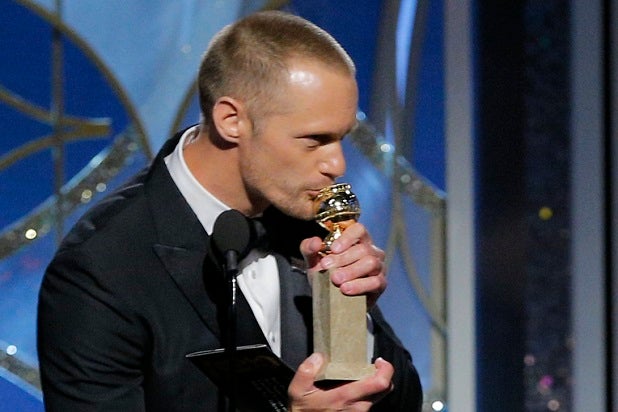 WORST: Alexander Skarsgard, who won Best Supporting Actor -- TV Award, and neglected to address the abuse epidemic in Hollywood during his acceptance speech, despite playing an abuser on "Big Little Lies." 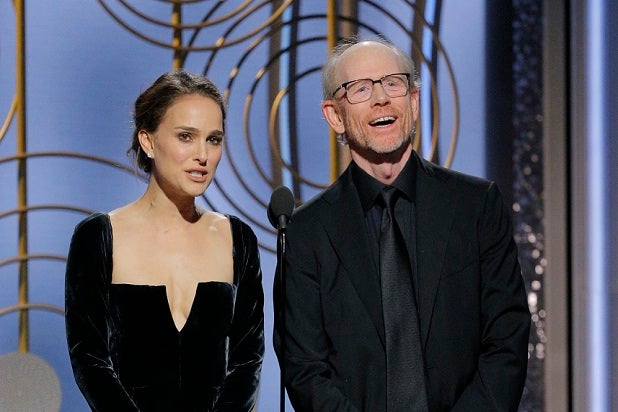 BEST: Natalie Portman's sassy call-out of gender inequality in the entertainment industry. Presenting for Best Director along with Ron Howard, Portman announced, "And here are the all-male nominees." (Runner-up: The award's winner, Guillermo del Toro, who said that he was "hoping to wipe my nose with this" after pulling out his acceptance speech, and refused to be played off, saying, "Lower the music ... it's taken me 25 years, give me a minute.") 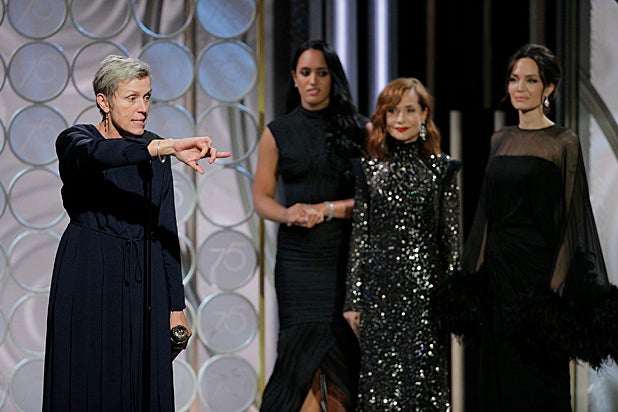 BEST: Frances McDormand slipping one past the censors with her description of her "shite" baseball-throwing skills, then seeming to throw them into a bout of unnecessary button-hitting with the phrases "tectonic shift" and "Fox Searchlight."
x
Looks like you're enjoying reading