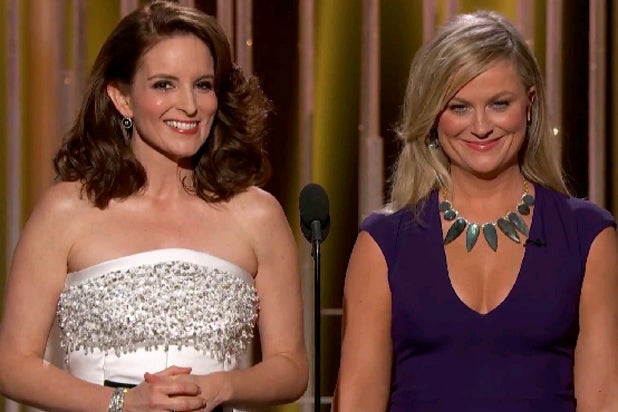 The Hollywood Foreign Press Association has released its timetable for the 2021 Golden Globes, including delaying the announcement of nominees and the extension on eligibility for films.

Nominations will be announced on Feb. 3.

Also Read: Golden Globes Add New Category Names and Definitions - and Not Because of Pandemic

Amy Poehler and Tina Fey are set to return as hosts of the Golden Globes, which has been delayed along with the rest of the awards season calendar due to the COVID-19 pandemic. Films that were set for theatrical release but were released on streaming or on-demand due to theater closures will be eligible for Golden Globes and Academy Awards next year.

The new calendar also means that the results of the Golden Globes could influence Oscar nominations, as the nomination process for the Academy Awards (which will be held on April 11) will not start until a week after the Globes are aired. Nominations for the Oscars, which are determined by over 8,500 Academy members are typically announced prior to the Globes ceremony.