Hosain was banned from the Globes for two years at a membership meeting on Friday, according to two members who were present. An investigation into Hosain followed a sting operation in January when a security agent working for the HFPA was able to buy Hosain’s Globes tickets for $39,000 from the ticketing agency VIP Concierge.

Reached by TheWrap, HFPA President Lorenzo Soria declined to comment on the matter. Hosain did not respond to attempts to reach him on Facebook. A representative for VIP Concierge reached by TheWrap said they could not comment.

One HFPA insider told TheWrap that VIP Concierge sells tickets to high-profile events including those that are nominally not for sale. The site appears to offer VIP experiences to events from movie premieres to the Tony awards and even Oscar parties in 2018. 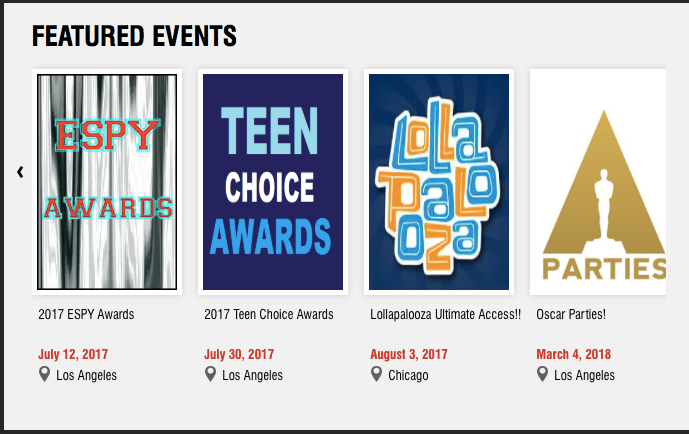 One member present at the meeting told TheWrap that Hosain, who is from Bangladesh and has represented that country as well as Germany, Japan, the UK, Poland, and Denmark in the HFPA, denied that he had sold the tickets. Instead, he said, he gave them to a friend in Orange County. He also produced a letter from the friend, who claimed he received the tickets from Hosain, but resold them without Hosain’s permission.

According to the accounts given to TheWrap, members at the Friday meeting did not believe Hosain, who has served as an HFPA officer in the past but also has a history of facing grievances within the organization.

Hosain is not suspended from the Hollywood Foreign Press Association itself, nor is he prohibited from attending the press conferences and junkets that are a major perk of membership — though perhaps not as major a perk as the Golden Globes tickets and party passes that are guaranteed to every one of the 90-odd members who make up the HFPA. But he is banned from the HFPA’s marquee event until 2020.

In recent years, the HFPA has worked harder to address the ethical lapses of its members. Other recent disciplinary actions include suspending a Ukranian member who was accused of trying to extort Globes tickets from a prospective member, and negotiating the six-month leave of former president Philip Berk for six months after he published a book that cast aspersions on the organization, NBC and assorted stars.