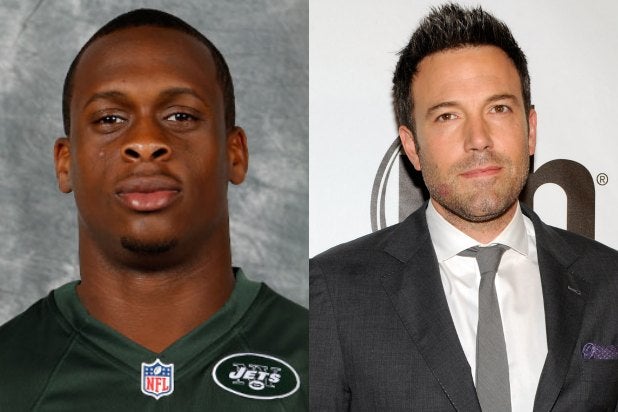 The Ben Affleck thriller “Gone Girl” was the hottest ticket at the box office this weekend, but Geno Smith, of the NFL’s New York Jets, probably should have waited a week.

The team’s starting quarterback and a few teammates went to the movies on Saturday night, missing a critical team meeting before the team’s game Sunday against the Chargers in San Diego.

Smith played poorly in the first two quarters, the Jets fell behind 21-0 and the young quarterback was benched at halftime.

“How can that happen?” wondered host Mike Greenberg on Monday’s ESPN’s “Mike and Mike” radio show. “What, did ‘Gone Girl’ go later than expected?”

Smith didn’t say whether he liked the movie or much else after the game. But he and his teammates got “messed up” because of the three-hour difference between Eastern and Pacific time, an insider told ESPN.

The choice of movie over meeting – and his lackluster play – isn’t going to cost him his job. Head coach Rex Ryan said that he’d be back in the lineup for next Sunday’s game against the Denver Broncos.