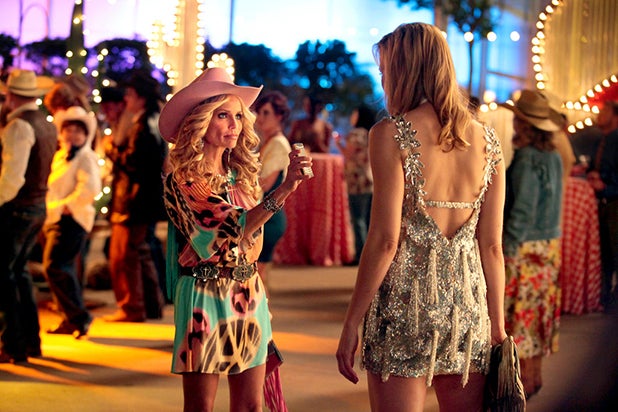 The CW is working on a new take on “Good Christian Bitches,” seven years after ABC’s short-lived adaption titled “GCB.” A new drama series based on Kim Gatlin’s 2008 book is in the works at the network — and it’s set in a high school, an individual with knowledge of the project tells TheWrap.

Jordon Nardino — creator of The CW’s “Glamorous” pilot, which was not ordered to series — will write and executive produce the show, which is a retooling of the “Good Christian Bitches” reboot that was in development at The CW last season, that one from writer Leila Cohan-Miccio. Darren Star and Aaron Kaplan, who produced the ABC series, are also back on board to executive produce.

Here’s the description for the new reboot: At a prestigious private Christian high school in Dallas, a war stoking the student body’s social divides erupts when the new girl on campus, the atheist daughter of a minister, inadvertently tangles with three good Christian girls who blame her for ruining their lives.

Under pressure from Christian groups, the network tamed down the title from “Good Christian Bitches” to “GCB” before the show premiered in May 2012. After a 10-episode run, the show was canceled due to unimpressive ratings.